Another Attempt To Defend the ACA Against Trump Administration Attacks 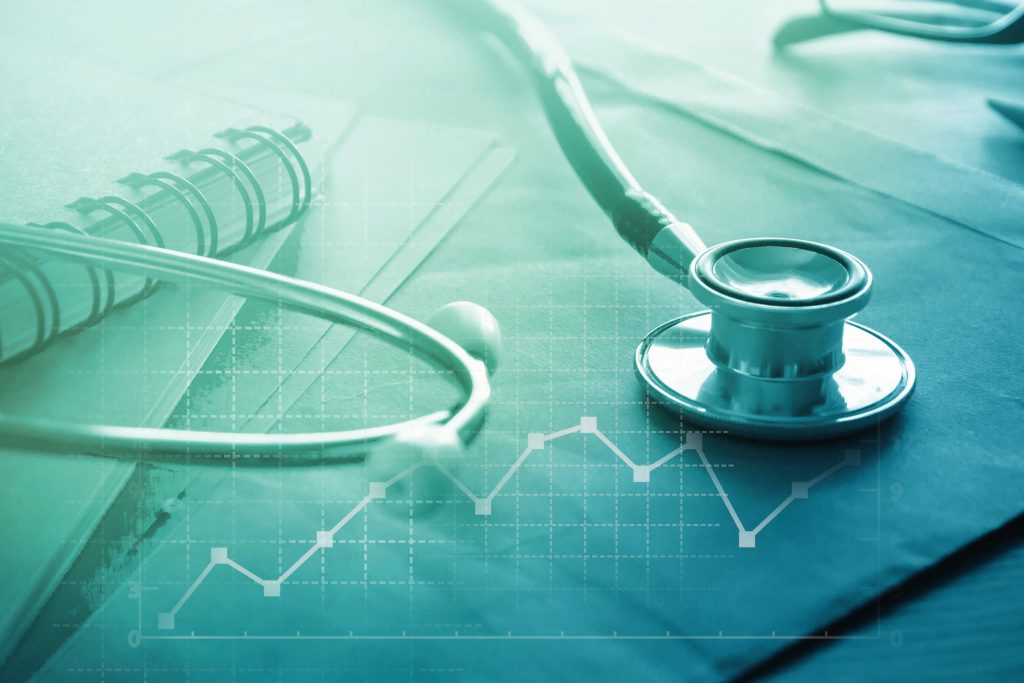 Since President Trump entered office, his Administration has relentlessly sought to undermine the Patient Protection and Affordable Care Act (ACA), the landmark law passed in 2010 that provided access to health insurance to millions of Americans, and provided important health care protections to millions more.

Some of those efforts have received a lot of attention: for instance, the Administration’s refusal to adequately advertise open enrollment for the health exchanges formed under the Act.  However, another less prominent but still consequential effort to undermine the law came in the form of a recent Department of Labor Rule regarding little-known entitles called Association Health Plans (AHPs).  That Rule is being challenged in New York v. United States Department of Labor, and the case will be argued in the U.S. District Court for the District of Columbia tomorrow.

The case presents the question of whether the Department of Labor’s new Rule—which would permit individuals and small employers to form AHPs—violates the requirements of the ACA.  The new Rule is the result of an Executive Order announced by President Trump in October 2017.  The order directed the Administration to find ways to expand AHPs, entities in which multiple employers and individuals come together for the purpose of providing health insurance, and the Department of Labor complied by promulgating this Rule.

Though the policy might sound good in theory, there is a “long history of fraud and abuse” associated with AHPs.  Moreover, the Trump Administration’s new Rule would enable these AHPs to be considered “large employers” under the Act.

Second, the new Rule is at odds with Congress’ plan in passing the ACA.  As we explain in our brief, Congress specifically crafted the ACA to distinguish between individual and small-group markets on the one hand, and large employers on the other, and imposed different requirements on the two groups.  Congress did this after finding that prior to the Act’s passage, individual and small-group plans failed to provide certain important benefits and tended to charge higher premiums.  The Department of Labor’s new Rule contravenes Congress’s plan by allowing small employers and individuals to band together in AHPs in order to avoid certain requirements and protections imposed specifically on those employers.  At the same time, the Rule also allows individual and small-group employers to avoid the employer mandate, which applies only to large employers.  In other words, this Rule carves out a loophole in the Act’s requirements for employers that form AHPs, contravening Congress’s plan.

Third and finally, the legal changes to AHPs that this Rule puts in place were already rejected by Congress.  During the lengthy deliberations prior to the ACA’s passage, Congress considered and rejected an amendment permitting these types of AHPs.  Likewise, Congress rejected similar proposals to expand AHPs in the years before the ACA’s passage.   Congress’s long and consistent history of rejecting legislation that would permit those types of AHPs—including its rejection of such a proposal during the debate over the ACA—bolsters what the ACA’s text and structure already make clear: that these Plans undermine the Act’s distinction between small and large employers and are therefore unlawful.

For all of those reasons, it is clear that the Department of Labor’s new rule is at odds with the text, structure, and history of the ACA.  Allowing this Rule to go into effect would not only be contrary to the ACA, but also would threaten the millions of Americans who benefit from the ACA’s protections for individuals and small-group markets.

This case is just another reminder of how much is at stake in the fight to defend the ACA—and how important it is to pay attention not only to what this President is saying, but to what his Administration is doing to undermine the Act’s protections.

ISSUE BRIEF: To Save and Not to Destroy: Severability, Judicial Restraint, and the Affordable Care Act

When a statute is partially unconstitutional, courts must endeavor to save, not destroy, the rest...
By: David H. Gans
Health Care
U.S. Court of Appeals for the District of Columbia Circuit

Association for Community Affiliated Plans v. Department of the Treasury

Law360
High-ranking House Democrats, Ivy League professors and a group of medical associations are among the...
Health Care
June 26, 2019

5th Circ. Asks If ACA’s Invalidation Can Be Appealed

Law360
The Fifth Circuit raised the question Wednesday of whether the Democrat-controlled U.S. House of Representatives and blue...