Congressional Oversight Is Not Presidential Harassment 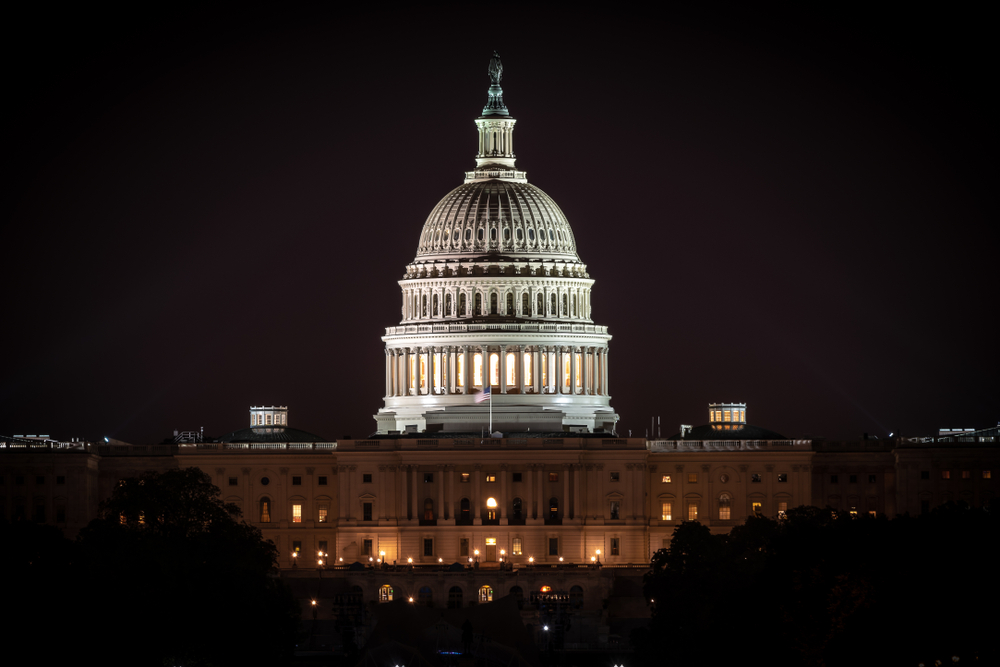 Over the past month, President Trump has plainly been worrying about the possibility of new congressional oversight into him and his Administration.  He chided House Intelligence Committee Chair Adam Schiff for engaging in what he called “[u]nlimited [p]residential [h]arassment,” and he raised the issue at the State of the Union, calling on House leadership to end “partisan investigations.”  The President is right to be worried.  Congress’s power to investigate—a power with deep roots in our nation’s history and precedent—is incredibly broad, and it allows Congress to look into lots of matters that the President would apparently rather remain unexplored.

Congress’s power to investigate has deep roots in our nation’s political tradition.  Indeed, the practice of legislative oversight predates the nation’s birth, as the British Parliament regularly engaged in investigations. These investigations were premised on the idea that Parliament could not properly legislate if it could not first gather information related to the topics of possible legislation. This practice of legislative investigation was then replicated by American colonial legislatures, which “very early assumed, usually without question, the right to investigate the conduct of other departments of the government and also other matters of general concern brought to attention.” These kinds of investigations continued well after the adoption of the Constitution, including with the formation of several congressional committees to investigate the executive branch.

Over the years, the Supreme Court has repeatedly recognized that Congress’s power to investigate is “co-extensive with the power to legislate.”  In McGrain v. Daugherty, the Court explained why: “[a] legislative body cannot legislate wisely or effectively in the absence of information respecting the conditions which the legislation is intended to affect or change; and where the legislative body does not itself possess the requisite information—which not infrequently is true—recourse must be had to others who do possess it.”  The Court has also made clear that Congress has the power to investigate when it is “related to, and in furtherance of, a legitimate task of the Congress.”  Thus, for example, Congress can investigate where the results of the investigation could lead “to further action on the part of the [Congress] within its constitutional powers.”

In practical terms, this means that Congress’s power to investigate is quite “broad,” as the Supreme Court has said.  Congress can engage in investigations related to topics on which it has legislated in the past, as well as topics on which it could legislate in the future.  As the Supreme Court has explained,“the power of the Congress to conduct investigations . . . encompasses inquiries concerning the administration of existing laws as well as proposed or possibly needed statutes. It includes surveys of defects in our social, economic or political system for the purpose of enabling Congress to remedy them.”

Moreover, Congress can engage in investigations that will facilitate its ability to perform its other responsibilities under the Constitution, including its responsibility to determine whether to impeach or convict the President or other officials for “high Crimes and Misdemeanors.”  As the Supreme Court has put it, congressional oversight “comprehends probes into departments of the Federal Government to expose corruption, inefficiency or waste.”

To be sure, this power is “not unlimited,” as “[t]here is no general authority to expose the private affairs of individuals without justification in terms of the functions of the Congress.”  Moreover, Congress (just like the other two branches) must exercise its powers in a manner consistent with other provisions of the Constitution, like the Equal Protection Clause.  But if an inquiry is relevant to some action Congress might take, Congress can generally engage in it.

So President Trump may complain about congressional oversight into him and his Administration, but congressional oversight is an essential part of our nation’s system of checks-and-balances.  And there aren’t many limits on the topics that Congress can properly look into.  All of which is to say, what the President calls “presidential harassment” is really just Congress doing its job.

OP-ED: It’s Up to the Lower Courts to Speed Up Trump Subpoenas Now

Slate
On Thursday, the Supreme Court finally released its long-awaited decision in a major case concerning...
By: Ashwin Phatak
Rule of Law
July 10, 2020

Severability, Robocalls, and the Legacy of Marbury v. Madison: Why the Challenge to the ACA Must Fail

ACS Blog
Next term, the Supreme Court will be hearing California v. Texas, the latest in the long line...
By: David H. Gans
Rule of Law
July 9, 2020

In New York DA Case, Court Reaffirms Important Principle that President Is Not Above the...
By: Elizabeth B. Wydra
Rule of Law
July 2, 2020

OP-ED: It’s Not Too Late for the Supreme Court to Decide the Mueller Grand Jury Case Correctly

Slate
On Thursday, the Supreme Court granted certiorari in a blockbuster case concerning whether Congress can...
By: Ashwin Phatak