Diversifying the Federal Bench is Not Merely a Box-Checking Exercise 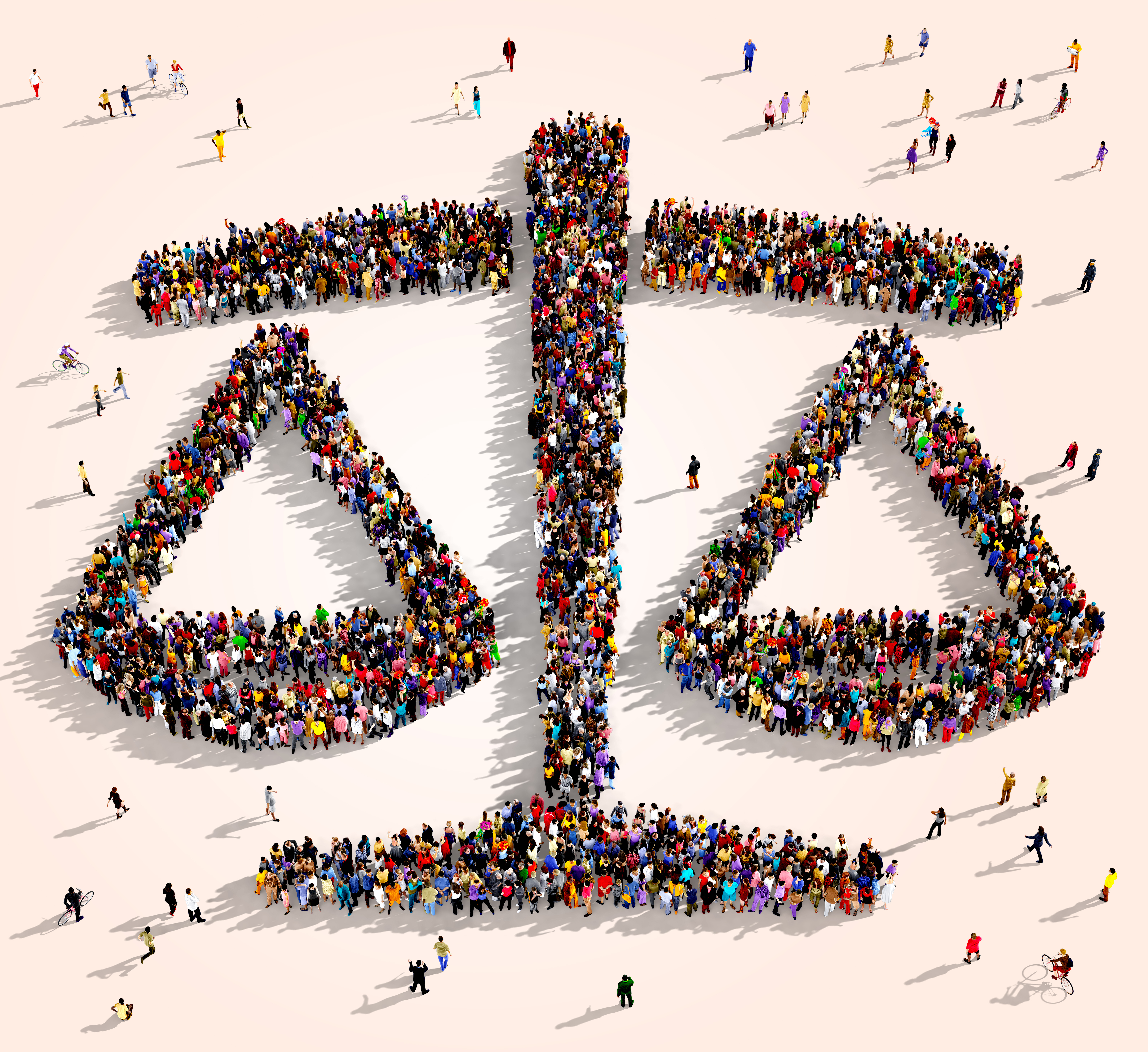 It is poignant that as we transitioned from Black History Month to Women’s History Month, the Senate Judiciary Committee voted along party lines to report out Neomi J. Rao, President Trump’s pick to replace Justice Brett Kavanaugh on the U.S. Court of Appeals for the D.C. Circuit, to the full Senate.

At first blush, one would believe that nominating a woman of color to what many consider the second most important court in the country is an act of contrition from an Administration accused of racism and sexism, or evidence that they have changed their mind and now believe in a diverse federal judiciary that reflects the makeup of our nation. But when one examines the record of Neomi Rao, one realizes that this confirmation, in this moment, is just another example of this Administration’s gaslighting the American public.

It is not enough merely to nominate women and people of color to the federal bench, which Trump has seldom done. As leaders in the reproductive justice movement stated, “[a]though we champion a diverse judiciary that accurately reflects the demographics of our society, judicial nominees must also have qualifications beyond their identity—they must possess the skills, knowledge and values necessary to enforce equal justice under law. Neomi Rao is not that nominee.”

In short, every federal judge must apply the text, history, and values of the whole Constitution and other laws—including critical protections for people of color, women, and the LGBTQ+ community—not just selected provisions of those laws that conservatives happen to like.

That’s what CAC believes, which is why we oppose Rao’s nomination. In our letter to the Senate, we explain that, among other things, Rao’s hostility to long-recognized fundamental constitutional rights and the constitutional values of equality, liberty, and dignity—critical foundations to the constitutional protection of marginalized groups—should disqualify her from being a judge. She has criticized Roe v. Wade and Planned Parenthood v. Casey, two landmark Supreme Court cases that recognized the right to abortion, and refused to say that Roe was rightly decided. She has made statements that reinforce women’s inequality and blame women who are sexually assaulted. Although she walked back from these latter statements during her confirmation hearing and in a subsequent letter to the Senate Judiciary Committee, her actions speak louder than her words. While Administrator of the Office of Information and Regulatory Affairs at the Office of Management and Budget, Rao signed off on roll backs of civil rights protections for women, which still reflect these extreme and harmful beliefs. She has criticized U.S. v. Windsor, claiming that “dignity of recognition… has little connection to our constitutional text or history….” Her disregard for the constitutional value of dignity extends to the disability community, as she has defended the cruel and degrading practice of “dwarf tossing.” And finally, her views on race fail to recognize the history of oppression suffered by people of color, which has repercussions that exist today, and that impedes the social and legal equality of people of color in America.

To be sure, Neomi Rao adding to the federal judiciary her life experiences as a woman of color and first-generation American will be important. However, placing Rao’s anti-constitutional record and views on the D.C. Circuit will not likely be good for women or for people of color. Meanwhile, Administration defenders celebrating Rao’s potential ascendency to the D.C. Circuit as somehow solving the problem of President Trump’s atrocious record on racial and gender diversity of his nominees ignores the harsh reality.

Look at the numbers. As of March 5, according to the Federal Judicial Center, there are 85 Article III lifetime appointed judges who were nominated by President Trump, but only 20 are women (24%) and 7 are people of color (8%). Both of President Trump’s Supreme Court picks were white men. In comparison, at the same point in his presidency, President Obama appointed 69 judges on the bench, 34 of whom are women (49%) and 32 of whom are people of color (46%). Two of those women were appointed to the Supreme Court, and one of those women is a Latina. It is clear that while President Obama tried to make our judiciary more reflective of our country’s demographics (by the end of his presidency, despite unprecedented obstruction from a conservative Senate, he appointed 136 women and 117 people of color to Article III judgeships), Rao’s nomination can’t conceal President Trump’s pattern of undermining fundamental constitutional protections by nominating far right-wing judges who are overwhelmingly white and male.

This pattern of nominations will harm our judicial system in the long run. Diversity is an essential component of a fair and impartial judiciary. Having a federal judiciary that can bring an array of experiences and perspectives to court each day not only increases the public’s confidence in their rulings, but also helps yield better informed decisions. In a speech published by the California Law Review, Judge Edward Chen, the first Asian Pacific American appointed to the federal bench in the Northern District of California, explained:

Simply put, a judge’s life experiences affect the willingness to credit testimony or understand the human impact of legal rules upon which the judge must decide. These determinations require a judge to draw upon something that is not found in the case reports that line the walls of our chambers. Rather judges draw upon the breadth and depth of their own life experience, upon the knowledge and understanding of people, and of human nature. And inevitably, one’s ethnic and racial background contributes to those life experiences.

Tragically for the nation, President Trump and his defenders have pretended to address the critical need to diversify our federal bench by reducing it to a box-checking exercise. Rather than fix this problem, Rao’s appointment to the D.C. Circuit would simply underscore it.

WASHINGTON – On the White House today announcing the formation of a commission to study potential Supreme Court reform measures,...
By: Elizabeth B. Wydra
Federal Courts and Nominations
March 30, 2021

WASHINGTON – On President Biden’s nomination of eleven nominees to vacancies on the federal courts, including Judge Ketanji Brown Jackson to the U.S. Court of...
By: Elizabeth B. Wydra
Federal Courts and Nominations
March 26, 2021

Biden agenda could collide with federal judiciary remade by Trump

CBS News
Washington — Former President Trump's reshaping of the federal judiciary is likely to be a legacy felt...
By: Elizabeth B. Wydra, By Melissa Quinn
Federal Courts and Nominations
March 19, 2021

OP-ED: Will Biden nominate a solicitor general to meet this historic moment?

Earlier this week, the Judicial Conference of the United States – the official, nonpartisan, policy-making body of the...
By: Becca Damante
Federal Courts and Nominations
April 13, 2021

Opening Statements of U.S. Attorney General Nominees at their Confirmation Hearings Before the Senate Judiciary Committee, 1979-2021