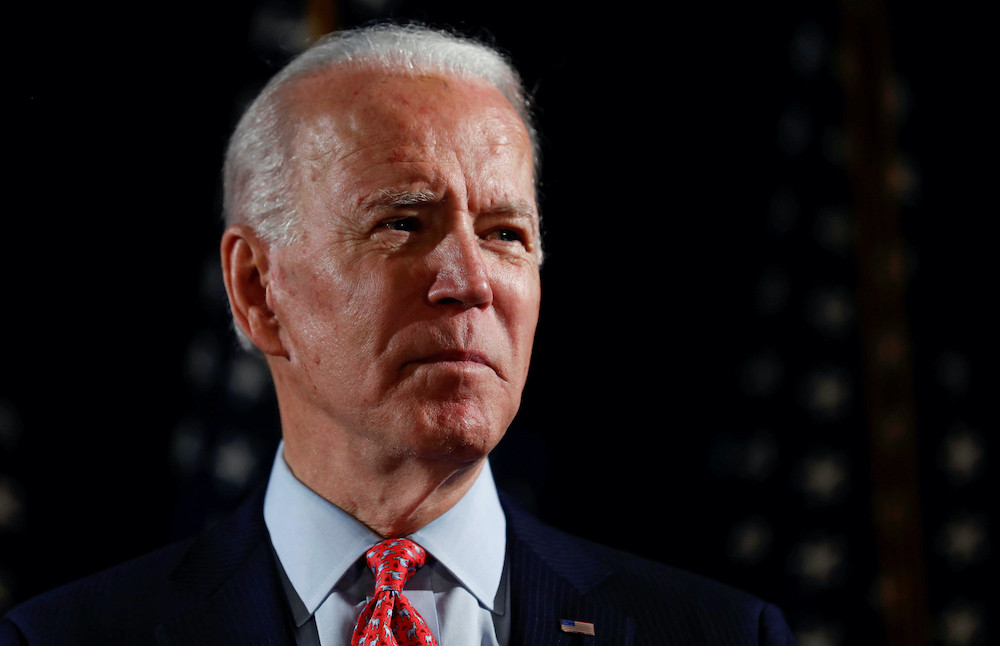 We won’t know the final makeup of the Senate until early next year, but already Senate Majority Leader Mitch McConnell appears to be planning to use a Republican-controlled Senate to obstruct the ability of a President Biden to govern. According to Axios, although “[t]raditionally, an incoming president is given wide berth to pick his desired team,” a source close to McConnell has stated that a Republican Senate would only work with Biden on “centrist nominees.” Indeed, the Biden team is reportedly waiting on “signals from McConnell about whether he’ll fight every nominee or focus on one or two examples.”

Our nation’s Constitution creates a president who is vested with the “executive Power” and charged with the responsibility to “take Care that the Laws be faithfully executed.” But, as the Supreme Court has put it, “the President alone and unaided could not execute the laws.” Thus, the Constitution makes clear that the President must have the aid of others if he is to fulfill his constitutional responsibility, expressly recognizing that there will be “executive Departments” and officers to lead those departments. As George Washington wrote, “the Constitution provides for executive officers to ‘assist the supreme Magistrate in discharging the duties of his trust.’”

The Constitution also gives the Senate a role in staffing the executive branch, empowering it to offer its advice and consent to nominations for high-level executive branch positions in order to prevent executive abuses of power. But, as a historical reference, the Framers did not think that the Senate would often reject the President’s nominees. According to Alexander Hamilton, “It is . . . not very probable that his nomination would often be overruled.” Mitch McConnell, however, has made clear that he takes a different view. During the Obama administration, he repeatedly played hardball over nominations, both executive and judicial, most famously refusing to give Obama’s third Supreme Court nominee a hearing and a vote. If McConnell wants to play constitutional hardball, then a President Biden can play hardball in reply.

So what can a President Biden do? First, Biden could exercise his constitutional authority to make recess appointments. Recognizing that the Senate would not always be available to confirm nominees, but that the President would always be on duty and in need of subordinates to help him fulfill his constitutional responsibilities, the Constitution gives the President the “Power to fill up all Vacancies that may happen during the Recess of the Senate, by granting Commissions which shall expire at the End of their next Session.” In other words, if the Senate were in recess, President Biden could make appointments, and those appointees could serve, without Senate confirmation, until the end of the next session of Congress. In relying on this power, President Biden would be doing nothing new. As the Supreme Court recently recognized, “Presidents have made recess appointments since the beginning of the Republic.”

This didn’t come up under the last two years of the Trump Administration because neither Speaker Pelosi nor Leader McConnell intended to allow President Trump to use his recess appointment power, and so never disagreed about the time of adjourning Congress (in fact they never adjourned). Under a President Biden, however, if faced with obstruction of his executive branch nominees by McConnell, a Democratic House could well formally disagree with a Republican Senate on the time of adjournment, providing Biden with the constitutional basis for declaring an adjournment of Congress that would last long enough to allow him to recess-appoint his choices to lead the executive branch.

Second, Biden could use his authority under the Federal Vacancies Reform Act (FVRA) to name officials to fill executive branch positions temporarily as acting officials. Recognizing how important it is that the President be able to staff executive branch vacancies, Congress has long given the President the authority to temporarily fill vacancies while the Senate confirmation process is ongoing, albeit subject to specified limitations. Indeed, as early as 1792, the Second Congress enacted a law providing for the temporary appointment of executive branch officers: “in case of the death, absence . . . or sickness” of the Secretaries of State, Treasury or the War Department, or of any officer in those departments, “it shall be lawful for the President . . . to authorize any person or persons at his discretion to perform the duties of the said respective offices until a successor be appointed, or until such absence or inability by sickness shall cease.”

The FVRA is the current incarnation of that law, allowing the President to temporarily fill vacancies in senior executive branch positions with certain categories of officials and subject to certain specified limitations. Under the FVRA, the default rule is that when an office becomes vacant, the “first assistant” to that office automatically takes over in an acting capacity. But the law also provides that “the President (and only the President)” may direct someone else to temporarily fill the position if that person satisfies one of three specified criteria, including that the person has served in a senior position in the agency for at least 90 days in the year preceding the vacancy. There are time limits on how long an office can be filled by an acting official, but those time limits are generous, particularly at the beginning of a new administration and particularly if the President has made a nomination to fill the office permanently.

To be sure, the vacancies laws have been abused over the years. Indeed, the passage of the FVRA in 1998 was prompted by the executive branch’s increasing refusal to comply with the prior version of the Vacancies Act and with the Appointments Clause. More recently, the Trump Administration has engaged in unprecedented abuses of the law—using it to put in place acting officials who do not satisfy the law’s criteria and exceeding its time limits. Indeed, the Trump Administration has repeatedly tried to use acting officials without even nominating individuals to fill vacancies, instead of using them to keep things running while the Senate considers whether to confirm a nominee. We at CAC have been involved in many of the legal fights against these abuses (and would continue to be, even if the abuses come from a more progressive administration). But the fact that the law has been abused does not mean that it cannot be used properly. If President Biden complies with its requirements, he can use the law to temporarily fill offices even if the Senate refuses to confirm or act on his nominees.

In short, Mitch McConnell has refused to allow the Senate to act in good faith in considering presidential nominations in the past, and he may be planning to do it again now. If McConnell remains Senate Majority Leader and if he thinks he can stop a President Biden from staffing the executive branch, he’s wrong. Both the Constitution and federal statute recognize how important it is that the President be able to staff his administration—and they provide tools to help him do it even without Senate cooperation, if and when necessary.