Text and History Support the Vaccination Requirement for Federal Employees 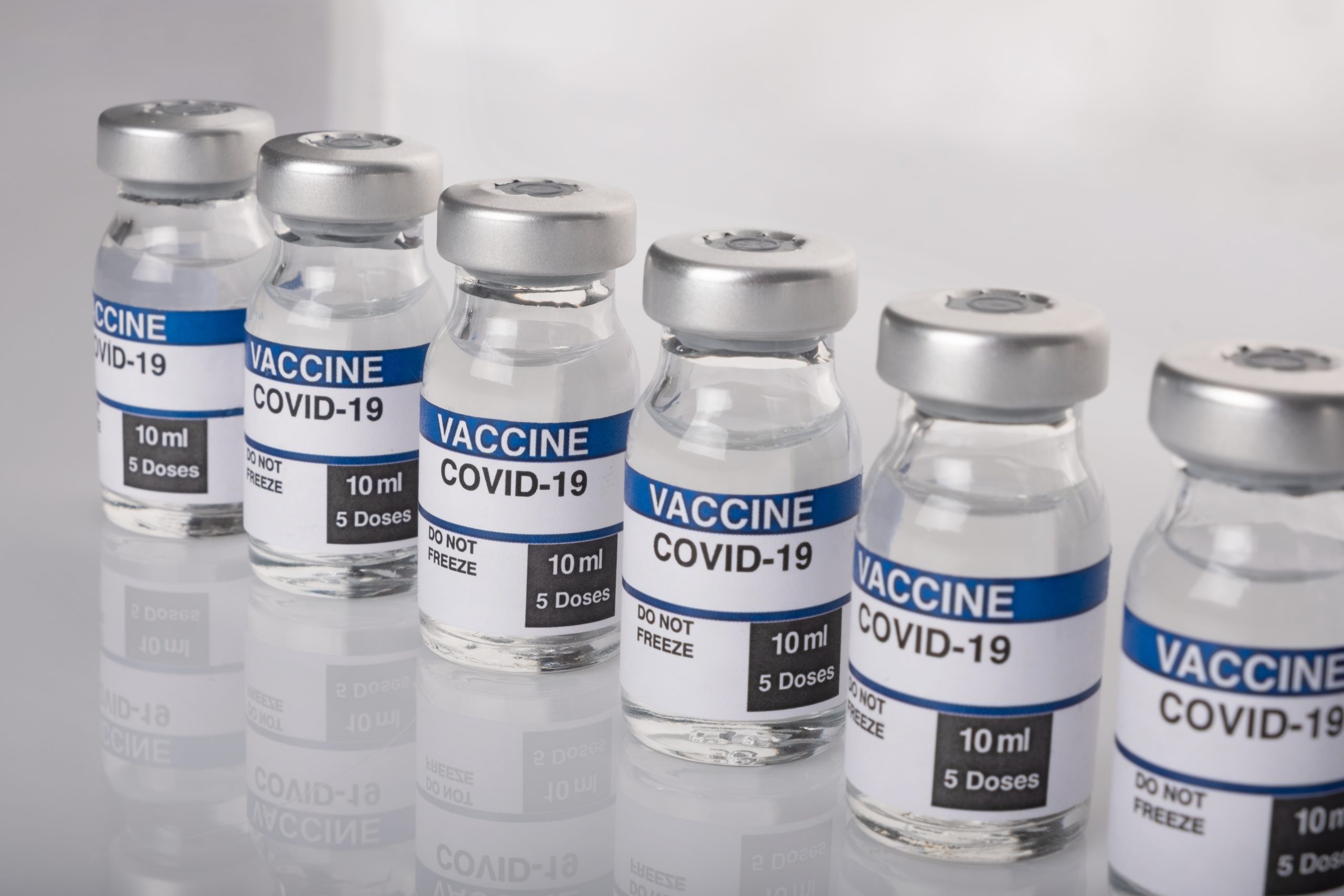 The COVID-19 pandemic has led to a variety of conflicts about statutory interpretation, government power, and the executive branch’s authority to deal with emergencies.  In Feds for Medical Freedom v. Biden, a group of federal employees challenged Executive Order 14043, which requires federal employees to be vaccinated against COVID-19, subject to medical and religious exceptions.  The employees argued that Biden lacked “clear authorization from Congress” to issue the Executive Order.  In January, District Judge Jeffrey Vincent Brown barred implementation of the Order, reaching the atextualist conclusion that the statutes giving the president authority over federal employees extended only to their conduct in the workplace.

Although the government appealed Brown’s decision, the Fifth Circuit did not address the merits of his conclusion.  Instead, the court reversed on the ground that the courts lack jurisdiction to review the legality of the Executive Order.  This ruling allows the Order to go into effect, but leaves some big questions unanswered.

First, how should we understand the president’s power over federal employees?  While the Fifth Circuit did not address it, there is a long line of history and precedent confirming the national government’s “wide latitude” over federal workers.  As early as 1801, for example, Thomas Jefferson asked the heads of the executive departments to prevent their employees from “attempt[ing] to influence the votes of others [or] tak[ing] any part in the business of electioneering,” expressing no qualms about the fact that his prohibition targeted employees’ off-duty behavior.

Early in the nation’s history, Cabinet members also broadly regulated the individuals who were employed by their departments.  For example, as Secretary of the Treasury, Alexander Hamilton instructed people employed as revenue cutters to avoid any “semblance of haughtiness, rudeness, or insult,” deport themselves with “prudence, moderation, & good temper,” and make “observations & experiments” regarding the nation’s coastline—all obligations that extended beyond their duty to enforce the revenue laws.  In the same period, the Postmaster General required deputy postmasters to become “personally liable for delinquent accounts,” suggesting that the power to supervise employees included the ability to request a change in financial status.

Occasionally these orders addressed employees’ health.  During the American Revolution, General George Washington ordered “the whole of our Army” to be inoculated against smallpox, reasoning that the disease gave troops “more to dread” than “the sword of the enemy.”  This practice continued after the signing of the Constitution, when officials of the Army and Navy made smallpox vaccines mandatory in the years following the war of 1812.   Even in an era when public health was in its infancy (indeed, inoculation itself was a risky practice before the advent of modern vaccines), federal officials required employees’ vaccination.

And what about the challengers’ argument that President Biden lacked the authorization from Congress to issue the Executive Order?  President Biden based the Order on several centuries-old statutes, including one that gives the president broad authority to regulate the “conduct of employees in the executive branch,” 5 U.S.C. § 7301.  Judge Brown concluded that Section 7301 refers only to “workplace conduct,” but that argument is atextual and out of line with the statute’s history.

In fact, this statutory provision—which contains no language limiting its applicability to “conduct at the workplace”—dates back to 1871, when Congress reformed the United States Civil Service System.  A deep dive into the Congressional record makes clear that members of Congress only wanted to confirm and codify the president’s power to regulate federal employees—not to limit it to particular circumstances.  During legislative debates, representatives explained that the law would give the president the “flexibility” needed to run the executive branch.  In fact, the bill’s sponsors were primarily interested in reforming the “spoils system,” in which members of Congress distributed government employment in exchange for political service.  The law promised reform, they thought, because it centralized employment decisions in the hands of the president, wresting control from corruptible members of Congress.

It is no surprise, then, that Congress gave the president the broad power to regulate the “conduct” of federal employees.  The word “conduct” was in no way limited to workplace conduct.  Indeed, Congress had used the same word to describe the power of a private company over its employees and officers in the Pacific Railroad Act of 1862, and it was clear that private employers could make all sorts of requests of their employees.  In fact, railroad companies employed vaccine mandates during smallpox epidemics of the 1880s, instructing employees to—in the words of one reporter—“bare their arm” for a vaccine or “hunt another job.”

After 1871, presidents repeatedly relied on Section 7301 to make requests of employees that extended beyond the confines of the workplace.  For example, in 1873, Ulysses Grant required federal employees to refrain from accepting or continuing to hold any “State, Territorial, or municipal office.”  In 1877, Rutherford B. Hayes instructed civil service officers that they were not “permitted to take part in the management of political organizations, caucuses, conventions, or election campaigns.”

More recently, Ronald Reagan issued an order directing employees to “refrain from the use of illegal drugs,” “whether on or off duty,” and undergo routine drug tests.  After September 11, George W. Bush required the creation of a “common identification standard for federal employees and contractors,” authorizing background checks that included questions relating to employees’ “mental or emotional stability,” and their use of mental-health counseling.  Whatever one thinks about these orders on policy grounds, they nevertheless produced precedent that the government can rely upon when fighting COVID-19. When the Supreme Court upheld these orders against challenges based on employees’ rights to privacy, it affirmed the government’s authority to make regulations that protected the “physical safety” of federal employees.  In the background check case, the Supreme Court specifically noted that policies that are commonly used in the private sector are often “reasonable” and “appropriate” for government employers, too.

In short, presidential history, statutory text, and the Supreme Court’s precedents all confirm that the president has broad authority to regulate federal employees—especially in cases where workplace safety is in jeopardy.  The Fifth Circuit didn’t reach the merits this time, but let’s hope that if and when a court does address these issues, it rejects the challengers’ strained vision of the statutes that give the president power over the federal workforce.