The GSA Is Threatening the Stability of Our Democracy 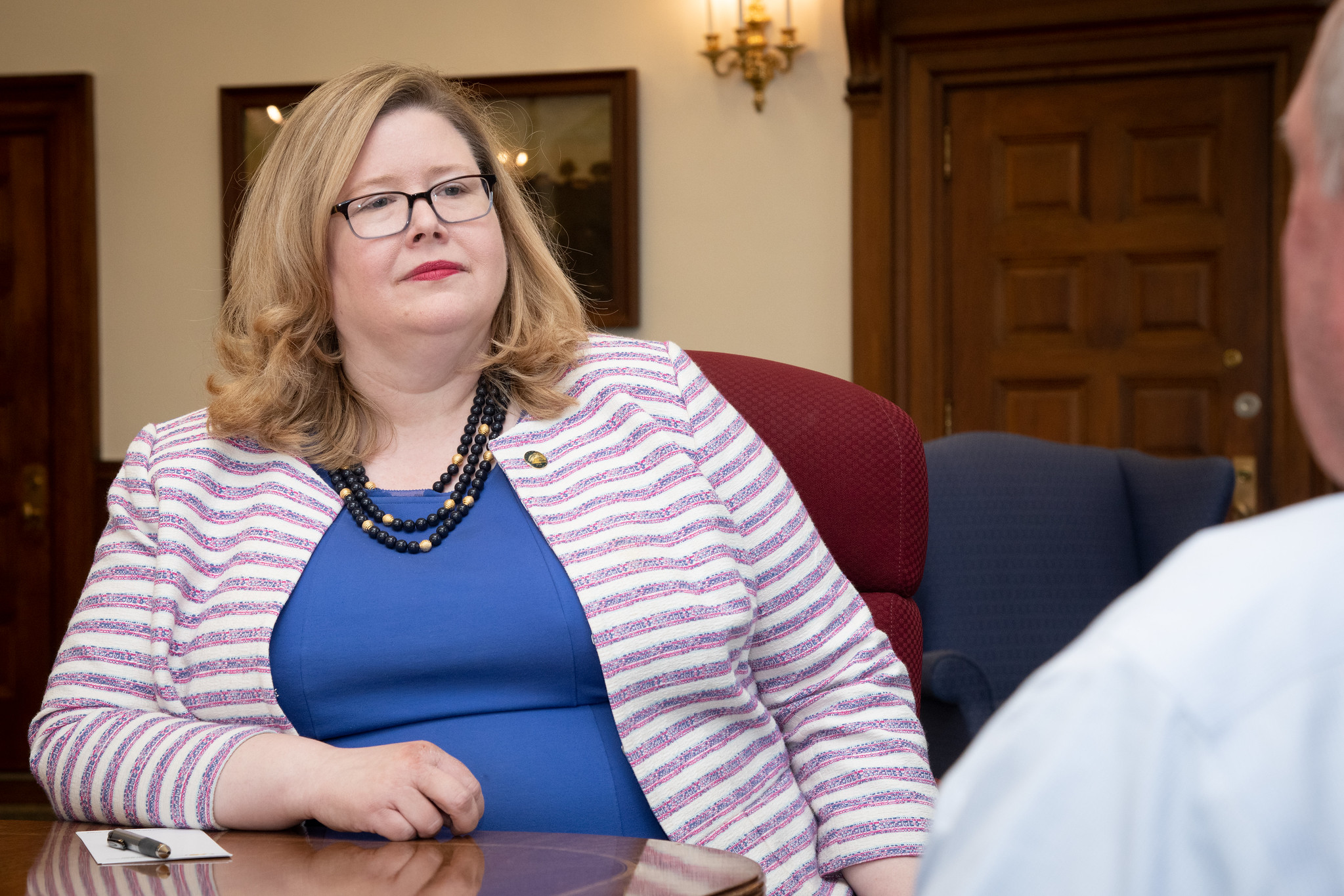 The 2020 presidential election is now behind us, and the American people have selected Joe Biden as their new president. While Biden will not become president until January 20, the work of preparing to be president and ensuring continuity of government begins in earnest now. In the past, the outgoing president and his administration would have assisted in that work, but that is not happening today. Instead, the General Services Administration (GSA), which is tasked by federal statute with assisting with the formal transition process, is refusing to begin that process. In refusing to take this action, the Trump administration is not only violating the law, but also undermining our democratic system of government.

Indeed, this is why there has always been a significant gap of time between election day and inauguration day. After George Washington, every president was inaugurated on March 4 until the Twentieth Amendment was passed in 1933, making January 20 the new inauguration day. As historian Jim Bendat has explained, part of the reason for the “long period of time between the election and swearing in of the president [was] to get everything in order.”

Reflecting that the president-elect needs some time to prepare to take over the immense responsibilities of the presidency, Congress in 1963 passed the Presidential Transition Act to “promote the orderly transfer of Executive power when there is a change of administration in our Federal Government.” Recognizing “the size and complexity of our Federal Government” and wanting to ensure a transition that is “as smooth as possible,” Congress entrusted the GSA with the authority to oversee the transfer of presidential power.

Yet the Trump Administration’s GSA Administrator has refused to begin the formal transition process, even though the people have now spoken and Joe Biden will be the next president. Under the Act, the terms “President-elect” and “Vice-President-elect” are defined to mean “such persons as are the apparent successful candidates for the office of the President and Vice President, respectively, as ascertained by the Administrator following the general elections.” As the winners of well over 270 electoral votes, Joe Biden and Kamala Harris are the “apparent successful candidates.” But according to GSA Administrator Emily Murphy, that provision gives the GSA Administrator unfettered discretion to decide when, in her view, “a winner is clear” simply because it says “as ascertained by the [GSA] Administrator.”

Murphy’s position misunderstands the GSA Administrator’s role, which is to take the ministerial step of recognizing when there are “apparent successful candidates.” In passing the Presidential Transition Act, Congress did not give this one official the authority to decide for herself when a candidate is successful, regardless of what the vote tally actually indicates. Indeed, in passing the law, Congress made clear that its purpose was, in part, to ensure that participation in the transition process was not left to the discretion of the outgoing administration. In a report accompanying the legislation, the House emphasized how important the transition process is, noting that “both President-elect Eisenhower and President-elect Kennedy were given the cooperation of their predecessors and access to what information they needed,” and “[t]his is as it should be.” But the report went on to explain that “the time has come to formalize the process. To leave these matters to the discretion of the existing President and the President-elect could conceivably have unfortunate results.”

It is at this point “apparent”—in fact, it is certain—that Joe Biden has won enough electoral votes to become the next President and is therefore the “successful candidate[].” President Trump may not want to acknowledge that, but every living former president and leaders around the world all have, extending their congratulations to Biden and Harris on their victory.

The GSA Administrator’s failure to “ascertain” the “apparent successful candidate[s]” is deeply troubling. Starting the transition process as soon as possible is important for many reasons, including safeguarding our national security. Indeed, Congress was sensitive to these national security concerns when it passed the Presidential Transition Act, noting that “[t]he transfer of the Executive power involves significant changes in relationships within our own Government and with other governments of the world. Unless the transfer is smoothly effected it can interfere seriously with the conduct of essential governmental programs and policies, both at home and abroad.”

Here, as in so many areas, the Trump Administration is evincing a total disregard for federal law—and for the rule of law. President Trump may not like the outcome of the election, but that outcome was up to the American people. And now that the election is over, with a new president chosen to lead America, it is time for the transition to the next administration to begin.

Slate
The case concerns an attempt to expand a part of the Constitution that James Madison...
By: Dayna Zolle
Rule of Law
March 22, 2021

OP-ED: Can Mitt Romney do more to protect us from Donald Trump?

Salt Lake Tribune
Utah senator could lead a move to invoke the 14th Amendment to ban Trump from...
By: Elizabeth B. Wydra
Rule of Law
February 12, 2021

Originalism. It isn’t just for conservatives anymore. (Spoiler alert: It never was.) Progressives are reclaiming...
By: Elizabeth B. Wydra