The National Emergencies Act Is Not a Blank Check 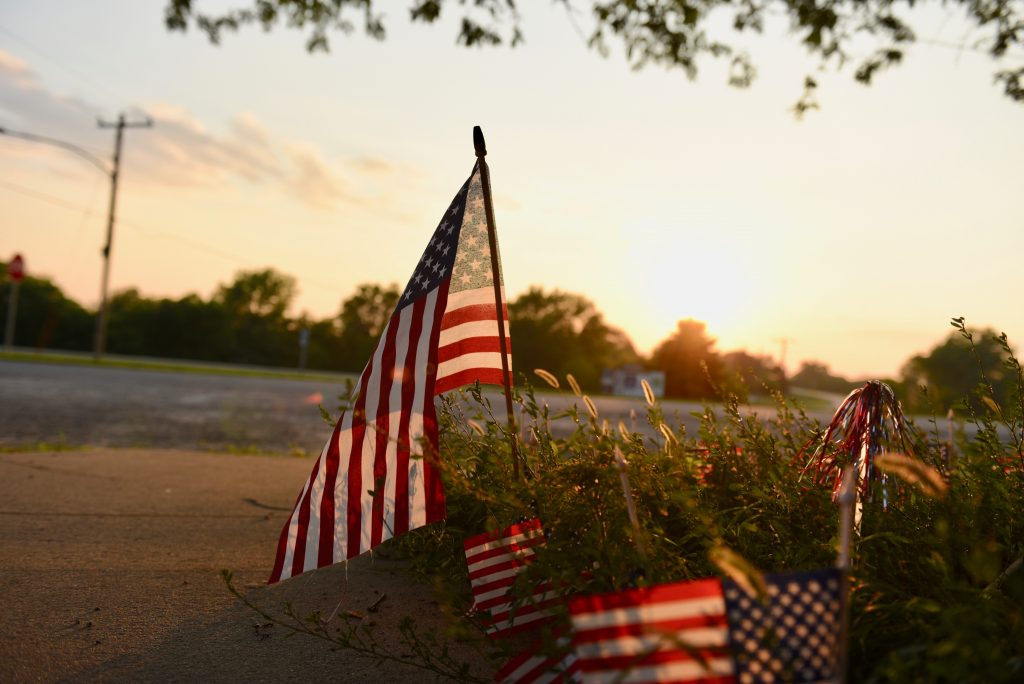 For weeks, President Trump has been threatening to declare a “national emergency” in order to get funding to build a wall along the U.S.-Mexico border.  According to media reports, he plans to invoke a decades-old federal law called the National Emergencies Act to “declare that a national emergency exists at the southern border of the United States.”  But there’s a flaw with this plan: there’s no “national emergency.”  And that matters.

Some have suggested that the biggest problems the President will face are the limitations imposed in the other statutes that are triggered once a national emergency is declared.  And they’re not wrong to point to those limitations: many of those statutes do significantly limit what the President can ultimately do.

To answer that question, let’s start with the text of the Act. The National Emergencies Act seems to assume that there exists, by some objective measure, a “national emergency,” because it refers to “Acts of Congress [that] authoriz[e] the exercise . . . of any special or extraordinary power” “during the period of a national emergency.”  The power the law then gives to the President is the power to “declare such national emergency,” that is, to “make [it] known formally, officially, or explicitly.”

By contrast, the law does not provide that the President may invoke these powers whenever he believes their use would be appropriate.  It could have said, for example, that “[w]ith respect to Acts of Congress authorizing the exercise, during the period of a national emergency, of any special or extraordinary power, the President is authorized to invoke those statutes when he believes appropriate” or “when he believes it is in the national interest.”

And the history of the National Emergencies Act makes clear why Congress chose a different path here.  At the time the National Emergencies Act was passed, Congress was not trying to broaden the executive’s power to act pursuant to national emergency authorizations.  To the contrary, it was trying to cabin that power.  As the history of the law makes clear, Congress passed the law principally to address the concern that some national emergencies had been in place for decades, and as a result, the government was acting pursuant to laws designed for crisis situations even when no such crises existed.

As one House Report explained, “[T]here has been an emergency in one form or another for the last 43 years. . . . The history of continued and almost routine utilization of such emergency authorities for years after the original crisis has passed . . . serves only to emphasize the fact that there is an urgent need to provide adequate laws to meet our present day needs.  Legislation intended for use in crisis situations is by its nature not well suited to normal, day-to-day government operations.”

A Senate Report put the problem similarly: “Enactment of this legislation would . . . insure that the extraordinary powers which now reside in the hands of the Chief Executive . . . could be utilized only when emergencies actually exist . . . .  Reliance on emergency authority, intended for use in crisis situations would no longer be available in non-crisis situations . . . . [T]his legislation is designed to insure that the United States travels a road marked by carefully constructed legal safeguards.”

To address the problem, the Senate created a special committee to study the problem and try to come up with appropriate solutions.  The result was the National Emergencies Act.  As the New York Times reported at the time it was signed into law, one of the bill’s principal sponsors described the law as “one of the most important bills passed by Congress this year and said the new restrictions were a ‘safeguard’ for Americans against abuse of Presidential power.”

To be sure, as some have rightly noted, the principal purpose of the Act was to put in place procedural checks that would give Congress greater power to terminate “national emergencies” in cases in which it disagreed that there was a need for such a declaration.  (Rightly or not, one of those major procedural safeguards was eliminated by a subsequent Supreme Court decision that held the so-called legislative veto unconstitutional.)

But the question remains: did Congress mean to write the President a blank check to invoke emergency authorities whenever he sees fit?  There’s reason to think not.  To start, as noted earlier, that’s not what the language Congress passed says.  Indeed, it would have been odd for a Congress that was so concerned about the use of crisis authority in non-crisis situations to write the President a blank check, even if it thought it was also giving itself a powerful tool to terminate the use of those crisis authorities.

And the National Emergencies Act’s drafting history supports the view that Congress had no intention of giving the President unlimited discretion in this area.  In an early version of the bill, Congress provided that “[i]n the event the President finds that a proclamation of a national emergency is essential to the preservation, protection and defense of the Constitution or to the common defense, safety, or well-being of the territory or people of the United States, the President is authorized to proclaim the existence of a national emergency.”

But Congress concluded this language was “overly broad, and might be construed to delegate additional authority to the President with respect to declarations of national emergency.”  Thus, it replaced it with the language that was ultimately enacted, explaining in a Senate Report that the amendment “clarifie[d] and narrows this language” because “[t]he National Emergencies Act is not intended to enlarge or add to Executive power.”  Instead, the National Emergencies Act intended that the President only be permitted to declare national emergencies “authorized by other Acts of Congress.”

Elsewhere, the Senate Report made the same point: “This section is clearly not intended to grant additional authority to the President.  The President can only exercise those powers delegated to him in other statutes.  The circumstances authorizing a declaration of national emergency are defined by the statutes giving the President the extraordinary powers to use in the case of a national emergency.”

To be sure, those other statutes often fail to actually define what constitutes a “national emergency” (though, again, they often provide other limits that constrain a President’s authority to exercise emergency powers even if he has properly declared that a “national emergency” exists).  Two of the statutes that have been identified as ones the President might attempt to rely on—both passed after the National Emergencies Act— say simply that they may be used “[i]n the event of a declaration of war or the declaration by the President of a national emergency in accordance with the National Emergencies Act that requires [or, in the case of one, may require] use of the armed forces.”  But does that mean the term “national emergency” has no meaning?  Or does it mean simply that we must look to the plain meaning of that term, as we do in interpreting other statutes that contain undefined terms?

Against the background of the concerns that animated the passage of the National Emergencies Act, there seems to be little basis to think that the absence of specificity in these statutes means that the President is authorized to declare a national emergency on a whim.  Instead, it makes sense to try to give the words their ordinary meaning.  In common parlance, an “emergency” is “an unforeseen combination of circumstances or the resulting state that calls for immediate action” or “an urgent need for assistance or relief.”

There may be cases in which it is a close call whether a “national emergency” exists, but this isn’t one.  Indeed, at a Senate briefing earlier this week, “none of the [nation’s top intelligence] officials said there is a security crisis at the U.S.-Mexico border.”  That officials in the President’s own Administration don’t think there’s an emergency surely undercuts any claim that there is.

And the President himself has said that whether he declares a national emergency will depend on whether he can “make a deal with people that are unreasonable.”  That makes it sound like even the President doesn’t think there’s an urgent crisis at the border.

And that matters.  When Congress passed the National Emergencies Act, its plan was not to give the President a blank check to invoke “emergency” powers simply because he couldn’t get what he wanted through the normal political process.  Yet that is exactly what the President is threatening to do here.

We need transparency from Trump

The Washington Post
Regarding the May 12 editorial “Legitimate subpoena power”: Subpoenas for President Trump’s tax returns were...
By: Elizabeth B. Wydra
Rule of Law
April 24, 2020

OP-ED: Clyburn committee’s oversight could depend on court ruling

Charleston Post and Courier
The House formally voted Thursday to establish a new select committee to be chaired by...
By: Brianne J. Gorod
Rule of Law
May 12, 2020

OP-ED: The Supreme Court Is About to Decide Whether or Not to Place Donald Trump Above the Law

Slate
On Tuesday, the Supreme Court will hear telephonic oral argument in two blockbuster cases concerning...
By: Ashwin Phatak
Rule of Law
May 12, 2020

Slate
On Tuesday, the Supreme Court heard argument in two major cases concerning subpoenas for President...
By: Ashwin Phatak
Rule of Law
May 8, 2020