What Congress Can Do To Obtain President Trump’s Taxes 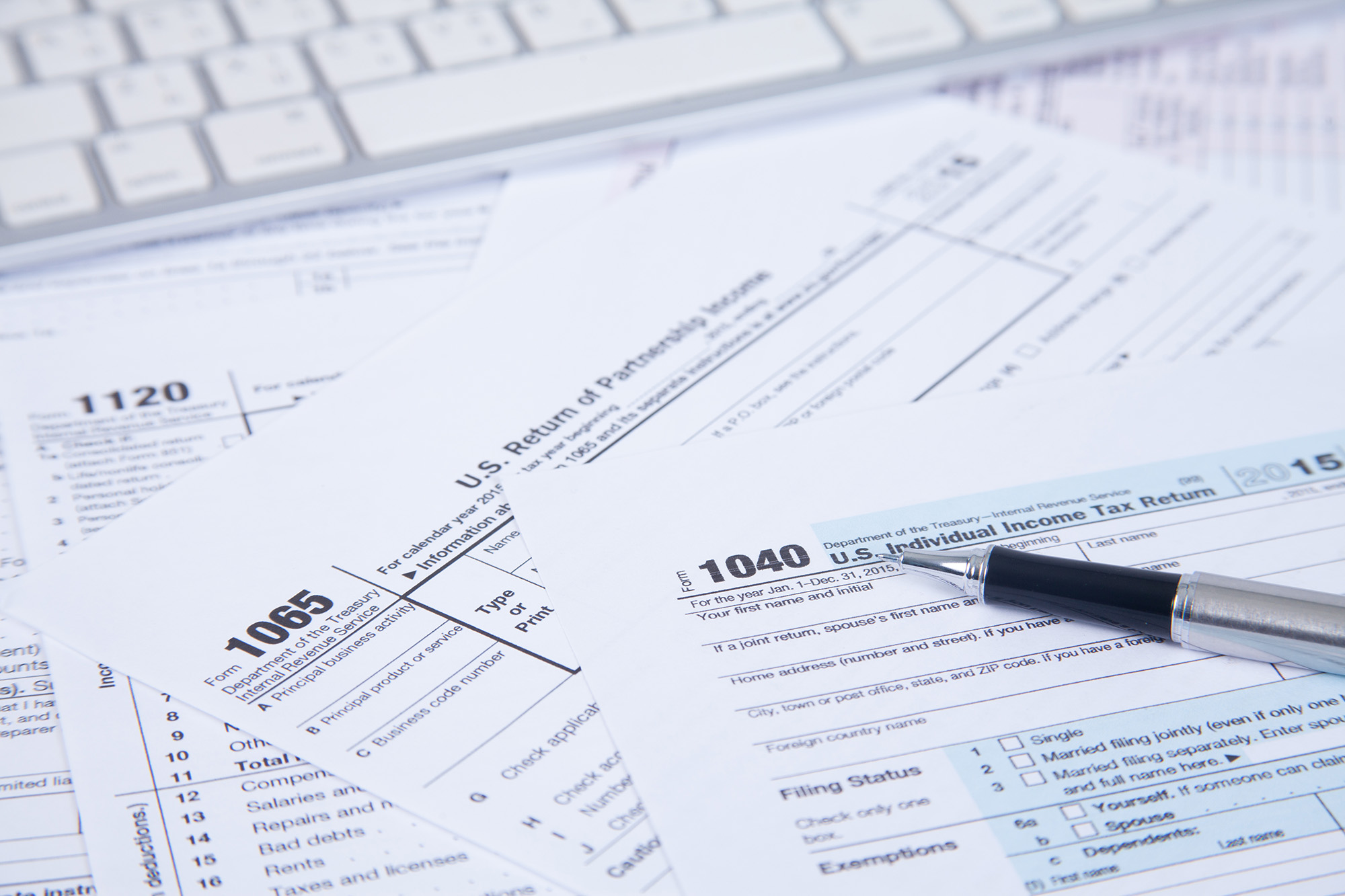 On Wednesday, April 3, the Chair of the House Ways and Means Committee asked, pursuant to express statutory authority, that the IRS turn over six years of President Donald Trump’s personal and business tax returns by April 10.  Unsurprisingly, that day has come and gone, and the President’s tax returns have not been produced.  There’s no real question that the House Ways and Means Committee is entitled to see those returns—the only question is how quickly it can get them.  Fortunately, there are a couple of things that Congress can do to speed up the process.

As we have written before, Congress has broad authority to investigate, and that authority has deep roots in our legal and political tradition.  Indeed, it is a critical component of our nation’s system of checks and balances.

Congress has also made explicit that tax returns shall be made available to the Chair of the House Committee on Ways and Means “[u]pon written request.”  And as Richard Neal, Chair of that Committee, has explained, he has requested President Trump’s taxes pursuant to that provision “in furtherance of consideration . . . of legislative proposals and oversight related to our Federal tax laws, including, but not limited to, the extent to which the IRS audits and enforces the Federal tax laws against a President.”

Yet the Administration has given no indication that the President’s tax returns will be forthcoming.  Shortly after the request was made, Acting White House Chief of Staff Mick Mulvaney stated unequivocally that that the American people would “[n]ever” see the President’s taxes.  According to Mulvaney, they won’t ever see the returns, and they shouldn’t because “[t]hat’s an issue that was already litigated during the election.”

Treasury Secretary Steven Mnuchin was somewhat more measured in his response, but also made clear that the returns won’t be coming anytime soon.  According to Mnuchin, the request “raises serious issues concerning the constitutional scope of Congressional investigative authority, the legitimacy of the asserted legislative purpose, and the constitutional rights of American citizens.”  Mnuchin explained that Treasury had “begun consultations with the Department of Justice,” and that it “intend[s] to review your request carefully.”  Mnuchin did not provide a date by which Treasury would have completed its review, or even one by which it would provide additional information about that review to Congress.

Representative Neal quickly responded to Mnuchin and made clear that “judicial precedent commands that none of the concerns raised can legitimately be used to deny the Committee’s request.”  He also made clear that he will not allow the Treasury Department to hide behind “consultations” with the Department of Justice as an excuse for delay, explaining that he “expect[s] a reply from the IRS by 5:00 p.m. on April 23, 2019” and that “if you fail to comply, your failure will be interpreted as a denial of my request.”

So if the Administration fails to turn over the returns by April 23, what can Congress do?  First, Congress can issue a subpoena, and if necessary, sue the Administration for refusing to comply with it.  And there’s no reason that it needs to wait before it takes those steps.

To be sure, when courts have considered efforts to enforce congressional subpoenas in the past, they have noted that “the optimal outcome of a dispute of this nature would involve the parties’ crafting their own solution without judicial intervention.”  But an optimal outcome is not always possible.  Indeed, the court just quoted also observed that it is not the role of the courts to address “who negotiated properly or fairly” or “whether any accommodation offered was ‘substantial’ or merely superficial.”  Rather, as the court made clear, the role of the court is to address the legal questions presented.  That is why the court concludedthat refusing to decide the case on the ground that the parties should “work out their difficulties” would have, by default (and improperly), “designat[ed] the executive as the victor.”

Moreover, this particular fight comes against the backdrop of the White House consistently resisting any and all efforts by Congress to engage in the oversight that is both its right and its responsibility.  President Trump himself has repeatedly accused House Democrats of engaging in “[p]residential [h]arassment,” and his White House has outright ignored more than a dozen letters from the chairs of House committees requesting documents.  Those are hardly the actions of an Administration that, as Mnuchin claimed in his initial response to Neal, “respects Congressional oversight.”

Moreover, starting legal proceedings does not prevent Congress from continuing to negotiate with the Administration.  Indeed, in an earlier case involving a congressional effort to enforce a subpoena, the court notedthat “[p]arties negotiate and even resolve their disputes quite often notwithstanding the pendency of a court case.”  So Congress can start the legal machinery working—at the same time that it continues to negotiate.

Second, Congress can ask the court to expedite the proceedings.  Going to court is only the first step in what can often be lengthy proceedings, which is why it may make sense for Congress to ask the court to move this case along more quickly than it otherwise would.  Indeed, a provision of federal law expressly provides that “the court shall expedite the consideration of any action . . . if good cause therefor is shown.”  “[G]ood cause,” it goes on to explain, “is shown if a right under the Constitution of the United States . . . would be maintained in a factual context that indicates that a request for expedited consideration has merit.”

Here, Congress would have a very good argument that the court should grant such a motion.  Congress is attempting to exercise its oversight authority.  As we noted earlier, that authority has deep roots in our nation’s legal and political tradition.  And as Representative Neal has explained in the two letters he’s sent requesting the President’s returns, this request falls well within Congress’s broad authority to engage in oversight.  Given the importance of the issues at stake—and the possibility that these returns may illuminate the need for additional oversight involving this President—Congress will have strong arguments that “good cause” exists.

In sum, Representative Neal’s request for the President’s taxes is a lawful and important exercise of Congress’s oversight authority.  If (as seems likely) the Administration is going to resist complying, Congress has steps that it can take to try to ensure that it gets these returns—and as expeditiously as possible.

Awaiting Major Cases in the Shadow of Dobbs

Unmasking the “Pretextualism” In the Mask Mandate Case

For over a year, to help limit the spread of COVID-19, the Centers for Disease...
By: Charlotte Schwartz
Rule of Law
April 12, 2022

Text and History Support the Vaccination Requirement for Federal Employees

The COVID-19 pandemic has led to a variety of conflicts about statutory interpretation, government power,...
By: Smita Ghosh
Rule of Law
April 28, 2022

Boston Globe
In the lead-up to the insurrection, Madison Cawthorn participated in planning meetings and promoted the...
By: Elizabeth B. Wydra, By Laurence H. Tribe
Rule of Law
March 4, 2022