Chief Justice John Roberts’ Next Move Will Tell Us A Lot 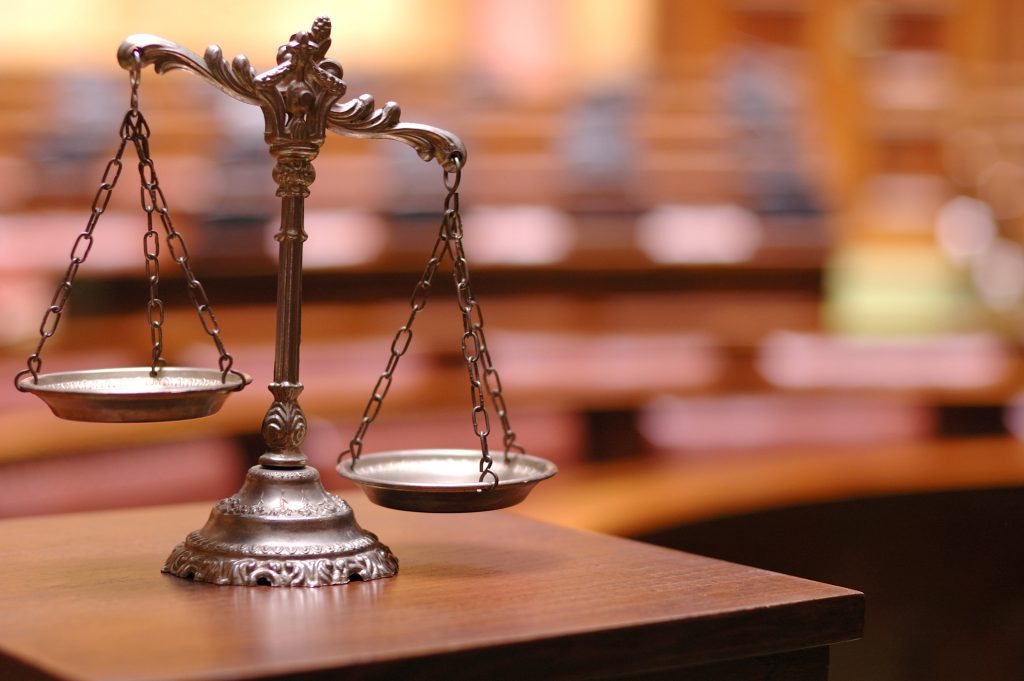 Last week, by a 5-4 vote, the Supreme Court issued a stay to temporarily block a Louisiana law that could have left the state with just one doctor to perform abortions. Surprising some, Chief Justice John Roberts sided with the Court’s more progressive Justices in issuing the stay. While Roberts deserves some praise for his vote last week, the story of this Louisiana law is far from over.  And what Roberts does next will tell us a lot—about him and the trajectory of the Court he leads.

The Louisiana law at issue requires doctors who perform abortions to have admitting privileges at a nearby hospital.  Indeed, the law is identical to one of the provisions of a Texas law that the Court considered—and struck down—just two and a half years ago in a case called Whole Women’s Health v. Hellerstedt.  In that case, the Court held, 5-3, that a Texas law—one requiring that doctors performing abortions have admitting privileges at a hospital within 30 miles of the abortion clinic—imposed an undue burden on abortion access and thus violated the Constitution.

But Roberts didn’t side with the Court’s more progressive members that time.  There, it was now-retired Justice Anthony Kennedy who provided a fifth vote to strike down the restriction.  And Roberts signed onto Justice Samuel Alito’s dissent.  According to Alito and Roberts, the admitting privileges requirement “surely” imposed no undue burden in “the eastern half of the State” because “virtually no woman of reproductive age lives more than 150 miles from an open clinic” and, in their view, the law’s challengers had not shown that the requirement “caused specific West Texas clinics to close.”  Both Alito and Roberts refused to accept the majority’s conclusion that courts have an obligation to strike down as unconstitutional state laws that, without sufficient justification, burden women’s access to abortion.

How then to explain Roberts’ vote now?  As we’ve previously noted, this isn’t the first time Roberts has surprised Court watchers.  And that may be because, as Chief Justice, Roberts cares deeply about the reputation of the Court and its institutional legitimacy.  Judges are not just politicians in robes, he has maintained, and he’s made clear that “[i]t’s a high priority to keep any kind of partisan divide out of the judiciary.”  Indeed, as recently as November 2018, he insisted that “we do not have Obama judges or Trump judges, Bush judges or Clinton judges. What we have is an extraordinary group of dedicated judges doing their level best to do equal right to those appearing before them. That independent judiciary is something we should all be thankful for.”

Those concerns are particularly salient at this time and on this issue.  The Court’s two newest Justices were nominated to serve on the Court by a President who said he had a litmus test on abortion.  And the battle over Justice Brett Kavanaugh’s confirmation put a cloud over the Court’s reputation as an institution separate and apart from the rough-and-tumble world of politics.  It would thus be surprising if Roberts were not concerned about the impact it would have on the Court’s reputation if the Court’s decisions on this issue were to so obviously shift based on the composition of the Court.

Indeed, the last time such a shift happened, Justice Ruth Bader Ginsburg minced no words in calling the public’s attention to what had happened.  In 2000, in Stenberg v. Carhart, the Supreme Court struck down a Nebraska law that banned one specific method of abortion.  Seven years later, in Gonzales v. Carhart, the Court considered the constitutionality of a federal statute materially identical to the Nebraska law struck down in Stenberg.  This time, however, the Court—with Roberts and Alito having replaced Chief Justice William Rehnquist and Justice Sandra Day O’Connor—upheld the law.  In her oral dissent from the bench, Justice Ginsburg pointedly noted the change in the Court’s membership: “Though today’s opinion does not go so far as to discard Roe or Casey, the Court, differently composed than it was when we last considered a restrictive abortion regulation, is hardly faithful to our earlier invocations of ‘the rule of law’ and the ‘principles of stare decisis.’”

So, what happens next?  The Supreme Court’s stay means that the law in Louisiana will be blocked from taking effect for now, but the Court has not yet decided anything on the merits.  The law’s challengers will now ask the Court to hear the case.  If the Court ultimately allows the law to go into effect—either by denying the challengers’ request, or by agreeing to hear the case and ultimately affirming the lower court’s decision, one willfully oblivious to the Court’s ruling in Whole Women’s Health less than three years ago—the impact on the Court’s reputation likely won’t be much different than if Roberts had simply allowed the law to go into effect now.  And that is why everyone should be watching to see just what Chief Justice Roberts does next.

Civil and Human Rights
U.S. Court of Appeals for the District of Columbia Circuit

In Chambers v. District of Columbia, the full U.S. Court of Appeals for the District of Columbia Circuit is considering whether an individual challenging employment discrimination under Title VII of the Civil Rights Act must...
Civil and Human Rights
June 24, 2021

In Fulton v. Philadelphia, the Supreme Court unanimously held that the City of Philadelphia could...
By: David H. Gans
Civil and Human Rights
June 22, 2021

WASHINGTON – Upon the introduction by Oregon U.S. Senator Jeff Merkley and Congresswoman Nikema Williams...
By: Elizabeth B. Wydra
Civil and Human Rights
June 17, 2021