One Year Later: The Impact of Bostock v. Clayton County 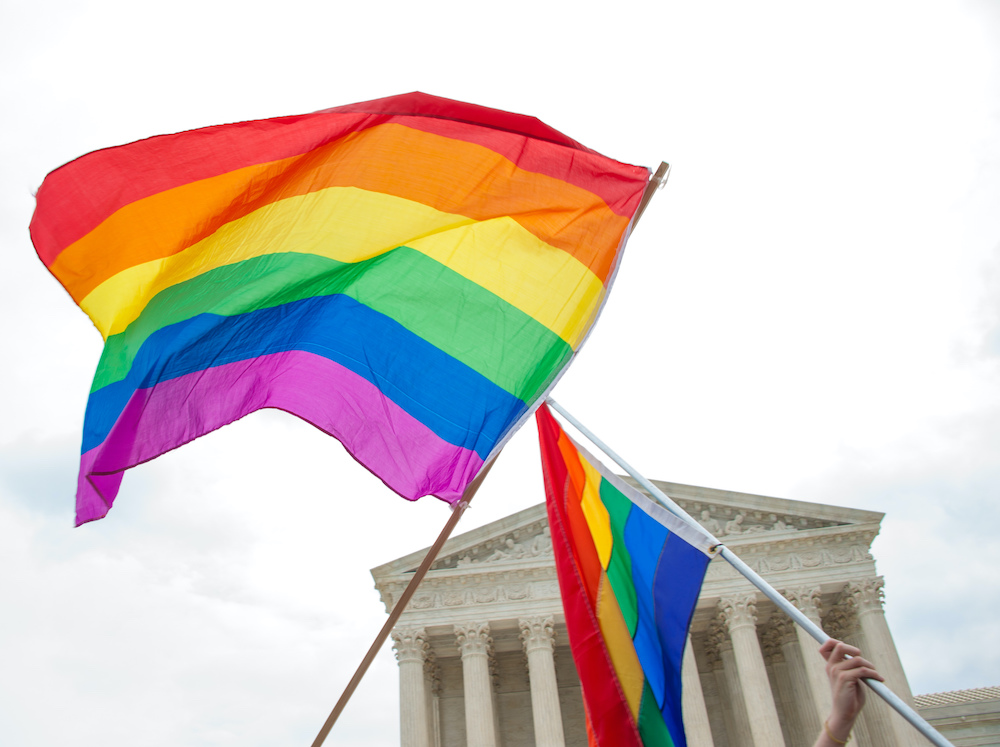 Since the Bostock decision last June, several federal appeals courts have extended this logic to cases involving Title IX, a federal law prohibiting sex discrimination in schools and educational programs that receive money from the federal government. For example, in August 2020, the Eleventh Circuit applied Bostock’s holding to conclude that a policy preventing transgender high school students from using the school bathrooms that correspond with their gender identities violated Title IX’s prohibition on sex discrimination. Relying on Bostock, the Eleventh Circuit explained: “Title IX, like Title VII, prohibits discrimination against a person because he is transgender, because this constitutes discrimination based on sex.”

Similarly, in August 2020, the Fourth Circuit affirmed a district court decision, which had held that a school board had violated Title IX by requiring transgender students to use alternate private restrooms. In this case, the Fourth Circuit explained: “After the Supreme Court’s recent decision in Bostock v. Clayton County, we have little difficulty holding that a bathroom policy precluding the plaintiff from using the boys restrooms discriminated against him ‘on the basis of sex.’”

Likewise, several district courts have extended Bostock’s logic in cases involving Section 1557 of the Affordable Care Act, which prohibits discrimination in healthcare based on certain characteristics, including an individual’s sex. In June 2020, the Trump administration issued a rule on Section 1557 that attempted to limit anti-discrimination protections for the LGBTQ community by interpreting sex as only “biological sex.” However, in August 2020, a judge in the Eastern District of New York applied Bostock’s logic and issued a preliminary injunction against the Trump-era rule because it held that that rule was contrary to Bostock.

Similarly, a few weeks later, a D.C.-based federal district court issued a nationwide preliminary injunction to keep the Trump-era rule from going into effect. As the district court pointed out: “There is no apparent reason why the Court’s conclusion — that it is ‘impossible’ to discriminate based on transgender status without discriminating based on sex — would remain cabined to Title VII and not extend to other statutes prohibiting sex discrimination.”

Beyond the courts, the Biden administration has taken steps to implement Bostock’s recognition that sex discrimination includes discrimination based on sexual orientation or transgender status. On his first day as President, Biden issued an executive order directing federal agencies to implement Bostock and enforce federal prohibitions on sex discrimination against discrimination based on sexual orientation or transgender status as well. The executive order specifically mentioned Title IX, the Fair Housing Act, and section 412 of the Immigration and Nationality Act, which provides authorization for programs for domestic resettlement of and assistance to refugees  But the order should apply to many other statutes that prohibit sex discrimination as well. As Justice Alito pointed out in his Bostock dissent, there are “[o]ver 100 federal statutes [that] prohibit discrimination because of sex” that could be affected by the Bostock decision.

Beyond LGBTQ rights, the Bostock decision was also a major win for progressive textualism, showing that a proper focus on the text of a statute can garner progressive results. My colleagues at the Constitutional Accountability Center, along with Rutgers Law School professor Katie Eyer, focused tightly on the text of Title VII in the amicus brief we submitted to the Court in Bostock on behalf of statutory interpretation and equality law scholars. And the Supreme Court adopted our interpretation. And no one year later, as Slate’s Mark Joseph Stern recently said at our Purple Chair Chat, “Bostock is widely considered to be the biggest victory for progressive textualism at the Supreme Court so far.”

In the last year, Bostock has had a huge impact on LGBTQ rights and progressive textualism. Given the victories in these cases and others, as well as the Biden administration’s interpretation of sex discrimination, we should not be surprised to see more instances in which LGBTQ people are protected from discrimination.

In Dobbs v. Jackson Women’s Health Organization, the Supreme Court is considering the constitutionality of Mississippi’s ban on abortions after fifteen weeks of pregnancy.
Civil and Human Rights
September 1, 2021

In Cummings v. Premier Rehab Keller, PLLC, the Supreme Court is considering whether individuals may recover emotional distress damages when they sue under federal laws that prohibit discrimination by recipients of federal funds.
Civil and Human Rights
U.S. Court of Appeals for the District of Columbia Circuit

In Chambers v. District of Columbia, the full U.S. Court of Appeals for the District of Columbia Circuit is considering whether an individual challenging employment discrimination under Title VII of the Civil Rights Act must...
Civil and Human Rights
June 24, 2021

In Fulton v. Philadelphia, the Supreme Court unanimously held that the City of Philadelphia could...
By: David H. Gans
Civil and Human Rights
June 22, 2021