Supreme Court Can Improve Access to Courts Next Term in Reed v. Goertz 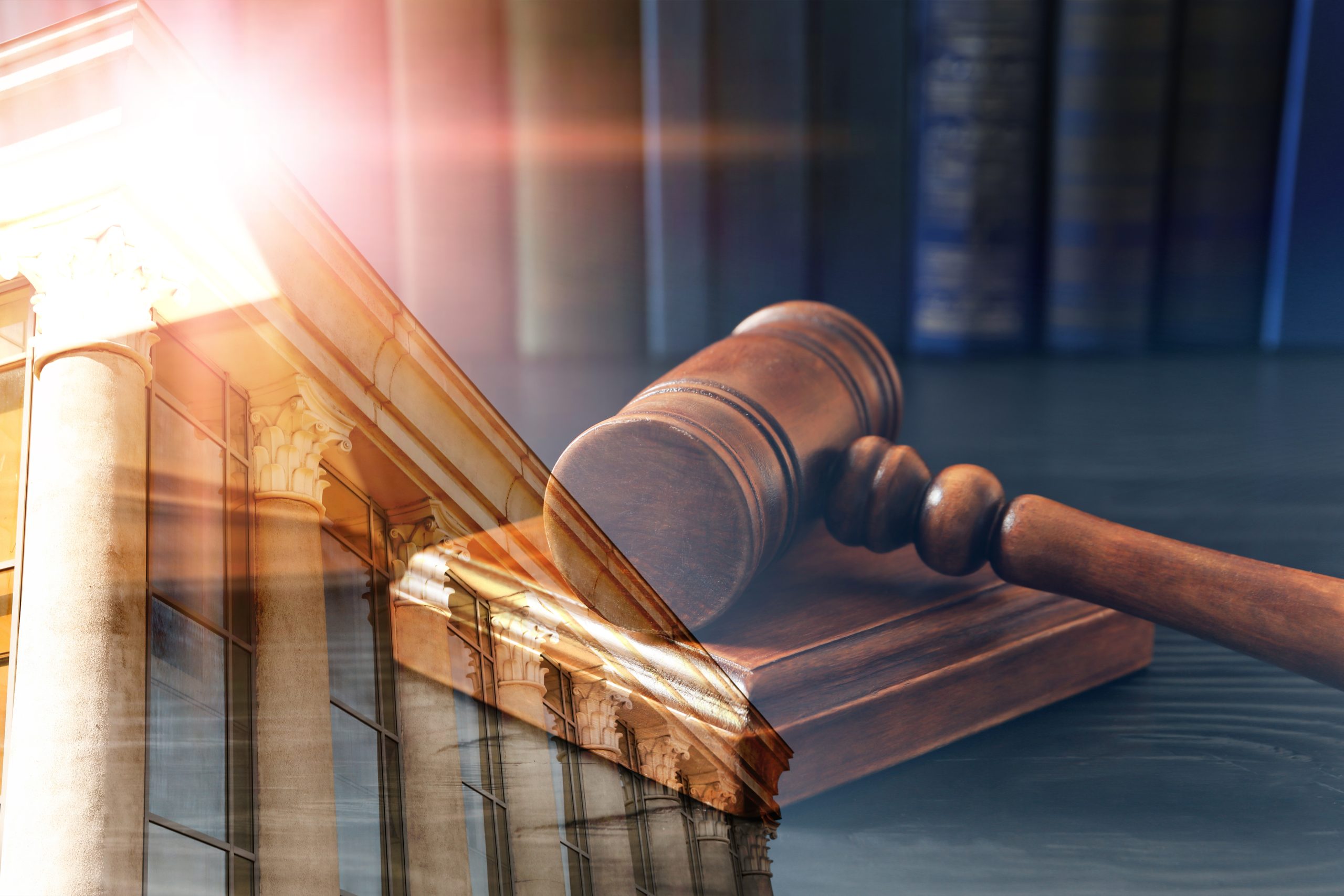 Last month, in a case called Thompson v. Clark, the Supreme Court opened the courthouse doors to certain Section 1983 plaintiffs seeking to hold police officers accountable for making baseless criminal charges against them. This was an important victory from a Court that far too often has made it difficult for people to get into court when their rights have been violated.  And the Court will have another important opportunity next term to ensure that individuals can get into court to vindicate their constitutional rights in Reed v. Goertz, a case it agreed to hear last Monday.

This case presents the all-too-familiar tale of an African American man being convicted by an all-white jury in the South for a crime he likely did not commit. The petitioner in this case is Rodney Reed, a Black man who was convicted of the murder of a white woman, Stacey Sites. Although considerable evidence points to Sites’s fiancé as the perpetrator of the crime, and although Reed has consistently maintained that he did not commit this crime, he has been on death row since 1998. Reed has repeatedly sought relief in Texas state courts over the last two decades. In 2014, a Texas trial court denied Reed’s motion to have certain evidence tested for DNA under a Texas law called Article 64. In 2017, the Texas Court of Criminal Appeals issued a final order affirming the trial court’s denial of DNA testing.

Reed then sued in federal court under Section 1983, which provides a remedy when state or local government officials violate the U.S. Constitution. Reed claimed that Article 64, as applied by the Texas courts, violated his Fourteenth Amendment right to procedural due process. A federal district court dismissed Reed’s case, and the Fifth Circuit affirmed, holding that Reed waited too long to bring his claim because, in its view, the statute of limitations began to accrue in 2014, the moment the state trial court denied Reed’s request for DNA testing. Reed then asked the Supreme Court to review the Fifth Circuit’s decision, arguing that the statute of limitations could not possibly have started running until the end of the state appeals process in 2017.

Fortunately, last week, the Supreme Court agreed to hear Reed’s case. The Supreme Court’s decision to hear this case is critically important to resolve a split in the courts of appeals regarding whether a Section 1983 claim seeking DNA testing of crime-scene evidence begins to run at the end of state-court litigation (as the Eleventh Circuit has held), or whether it begins to run at the moment the state trial court denies DNA testing (as the Fifth and Seventh Circuits have held). As this case illustrates, this question of accrual is not just semantics—it can be outcome-determinative for plaintiffs like Reed seeking relief for deprivations of their constitutional rights. Because these courts disagree about how best to interpret the law, the ability of plaintiffs to obtain that relief will, in many cases, depend on their geographical location rather than the merits of their claims.

Moreover, as CAC explained in an amicus brief in support of Reed’s certiorari petition, the Fifth Circuit’s ruling is at odds with the text, history, and purpose of 42 U.S.C. § 1983. Section 1983 was enacted during the Reconstruction era as part of a landmark civil rights law meant to deter constitutional violations by state and local officials by providing victims with a remedy in federal court. Consistent with that history, the Supreme Court has long held that the rules governing Section 1983 claims should be tailored to the interests protected by the particular constitutional right at issue. For rules of accrual, the Supreme Court has instructed that the analysis of a Section 1983 claim should begin by identifying the specific constitutional right allegedly infringed. The Fifth Circuit ignored this precedent by failing to tailor its accrual analysis to the constitutional right at stake—the right to procedural due process.

As the Supreme Court has repeatedly explained, the Fourteenth Amendment right to procedural due process protects persons from the deprivation of life, liberty, or property, without adequate process. In other words, the right guarantees individuals a fair process when their claims are being adjudicated. In Reed’s case, this right was not definitively deprived when the state trial court denied his request for DNA testing—indeed, at that point, there was still a chance that the state appellate courts would reverse the trial court’s ruling. Rather, Reed’s right to a fair process was deprived when the Texas high court definitively construed Article 64 and confirmed once and for all that Reed’s access to DNA testing would not be granted.

If the Fifth Circuit had properly tailored its accrual analysis to the nature of the right to procedural due process, it would have recognized that Reed could not have definitively asserted that the process for seeking DNA testing under state law was inadequate until his request for that testing had been fully adjudicated. By failing to do so, the Fifth Circuit erroneously focused on the initial denial of Reed’s asserted right to DNA testing instead of focusing on the point at which the finality of that denial definitively deprived him of liberty without due process of law. The Fifth Circuit’s rule thus prevents Section 1983 from serving its purpose because by the time plaintiffs like Reed know their federal constitutional rights have been violated, it is too late for them to go to federal court.

Congress passed Section 1983 to ensure that individuals could go to federal court to redress constitutional violations by state and local government officials, but too often the courts have made it impossible for individuals to use Section 1983 to vindicate their constitutional rights. In Reed, the Supreme Court will have an opportunity to correct one such court decision and prevent further erosion of this landmark civil rights law. It should do so, and give Rodney Reed his day in court.

In Arellano v. McDonough, the Supreme Court is considering whether a one-year deadline for veterans to submit claims for retroactive compensation for service-connected disabilities can be extended under principles of equitable tolling.
Access to Justice
U.S. Court of Appeals for the Tenth Circuit

In Torres v. Madrid, the Tenth Circuit is considering, among other things, whether police officers who shot an individual in the back as she drove away from them are entitled to qualified immunity.
Access to Justice
April 4, 2022

WASHINGTON – On news this morning of the Supreme Court’s ruling in Thompson v. Clark—allowing...
By: Brian R. Frazelle
Access to Justice
March 4, 2022

Supreme Court Sides With F.B.I. in Case on Spying on Muslims

The New York Times
WASHINGTON — The Supreme Court on Friday unanimously rejected an argument that could have limited the sweep...
By: Brian R. Frazelle, By Adam Liptak
Access to Justice
March 4, 2022