All the President’s Lies: How Social Media is Harming Our Democracy 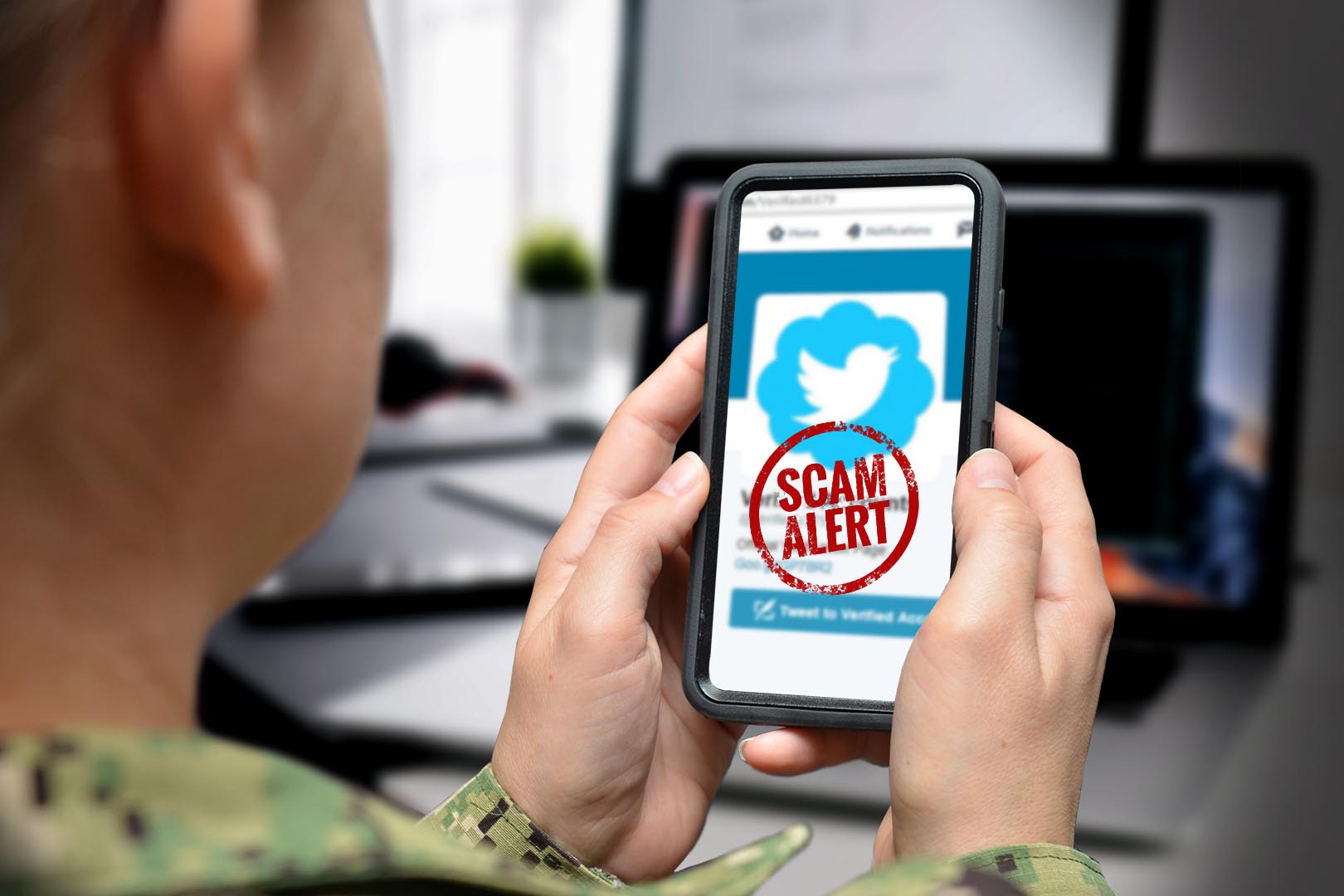 We are in a struggle over our democracy in the midst of the greatest public health crisis of our lifetime. Americans want the opportunity to vote by mail or in a safe, clean polling place, so that they do not have to sacrifice their health in order to exercise their right to vote.  President Trump has responded to these efforts to make real our Constitution’s promise of democracy with a tactic he has executed time and again: spreading lies over social media.

Since the pandemic broke, President Trump has repeatedly spread misinformation online, charging that voting by mail will lead to a rigged election and that his opponents are “trying to STEAL THE MOST IMPORTANT ELECTION OF OUR LIVES.”  Last week, he accused the Governor of Nevada of “Using Covid to steal the state.”  He has made the incredible claim that “[b]ecause of MAIL-IN BALLOTS, 2020 will be the most RIGGED Election in our nations history.” Trump voted by mail earlier this year, but that hasn’t stopped him from spreading the lie that voting by mail will lead to massive fraud.  As Susan Glasser observed in the New Yorker, President Trump has made 91 different statements and tweets from January through July of this year calling into question voting and elections.  By the time the election occurs in November, the number will surely be exponentially greater.

Months before the election, attacks such as these are sowing doubts about the legitimacy of the vote in November.  It will not be the last time we hear these charges.  Expect a drumbeat of tweets, ads on Facebook and YouTube, all charging that voting by mail will lead to massive fraud and an illegitimate election, in the months to come.   Already employees at Facebook are graved worried that the platform is “going to be used to aggressively undermine the legitimacy of the US elections, in a way that has never been possible in history.”  President Trump’s false charges lay the groundwork for a potential constitutional crisis should Trump lose in November, particularly given Trump’s recent statement that he may not accept the results of the election.

Social media companies treat President Trump’s false charges of voter fraud as a form of free expression that should be permitted to float freely through the digital space. Facebook CEO Mark Zuckerberg has said that “people should be able to see for themselves what politicians are saying.”   And, as the Washington Post reported, Facebook’s policy of permitting politicians to spread lies was established with Donald Trump in mind.  Facebook made the conscious decision to use its platform to amplify Trump’s lies.  And, while the platform has taken some action to prevent the spread of misinformation, a recent Pro Publica report concluded that “Facebook is rife with false or misleading claims about voting, particularly regarding voting by mail, which is the safest way of casting a ballot during the pandemic.”  Their investigation found that “[n]early half of all top-performing posts that mentioned voting by mail were false or misleading.”

Free speech is vital to our democracy.  But there is another way to look at President Trump’s campaign of social media lies about voting by mail: misinformation designed to sap the vitality of our democracy, reduce turnout, and threaten the integrity of our elections.

Much of the debate over social media is cast solely in terms of free speech, but that frame is too narrow.  Free speech is not our sole constitutional value.   Our Constitution broadly guarantees voting rights and creates a multi-racial democracy open to all citizens.  Particularly as this pandemic continues to run its course, accurate voting information is vital.  Social media companies should not be in the business of amplifying lies that harm the very fabric of our democracy.

When constitutional values of speech, equality, and democracy collide, the answer cannot be simply to privilege speech, as I argue in a recent issue brief.  Our commitment to freedom of speech does not require us to sacrifice our Constitution’s promise of a vibrant, multi-racial democracy.

Rather than allowing voting misinformation to run rampant, social media platforms can and should do their part to prevent the spread of false information used to suppress the vote and undermine the integrity of our elections.

When lies are amplified and promoted through social media, they can distort public debate and discourse.  One of the oldest free speech ideas is that the proper response to harmful speech is counter-speech.  False ideas, so the argument goes, will be exposed as such in the marketplace of ideas.  But it is unrealistic to think that lies that are spread virally and algorithmically promoted to millions over social media can be answered in any effective manner. There is no substitute for platform governance.

Amplifying such lies can suppress the vote, distort public debate, and undermine our confidence in the electoral process.  Social media companies bear a responsibility to ensure that their platforms do not become vehicles for digital voter suppression.  They can and should take steps toward protecting our electoral freedoms, not play a role in subverting them.

In Tully v. Okeson the Supreme Court is being asked to consider whether an Indiana law that provides lesser opportunities to younger voters to cast a mail-in ballot violates the Twenty-Sixth Amendment.
Voting Rights and Democracy
March 9, 2021

Vogue
In the 2020 election, Joe Biden won the presidency with a history-making 81 million votes and the...
By: David H. Gans, By Stuart Emmrich
Voting Rights and Democracy
March 7, 2021

The Atlantic
At the center of any democracy is the right to vote. If people cannot vote,...
By: David H. Gans
Voting Rights and Democracy
March 2, 2021

SCOTUS Will Consider Another Way to Gut the Voting Rights Act

Slate
In the 2020 election, it was voters of color who propelled Joe Biden to the White House...
By: David H. Gans
Voting Rights and Democracy
March 2, 2021

This term the Supreme Court is considering Brnovich v. Democratic National Committee, a case concerning whether Arizona’s prohibitions on out-of-precinct...
By: Becca Damante