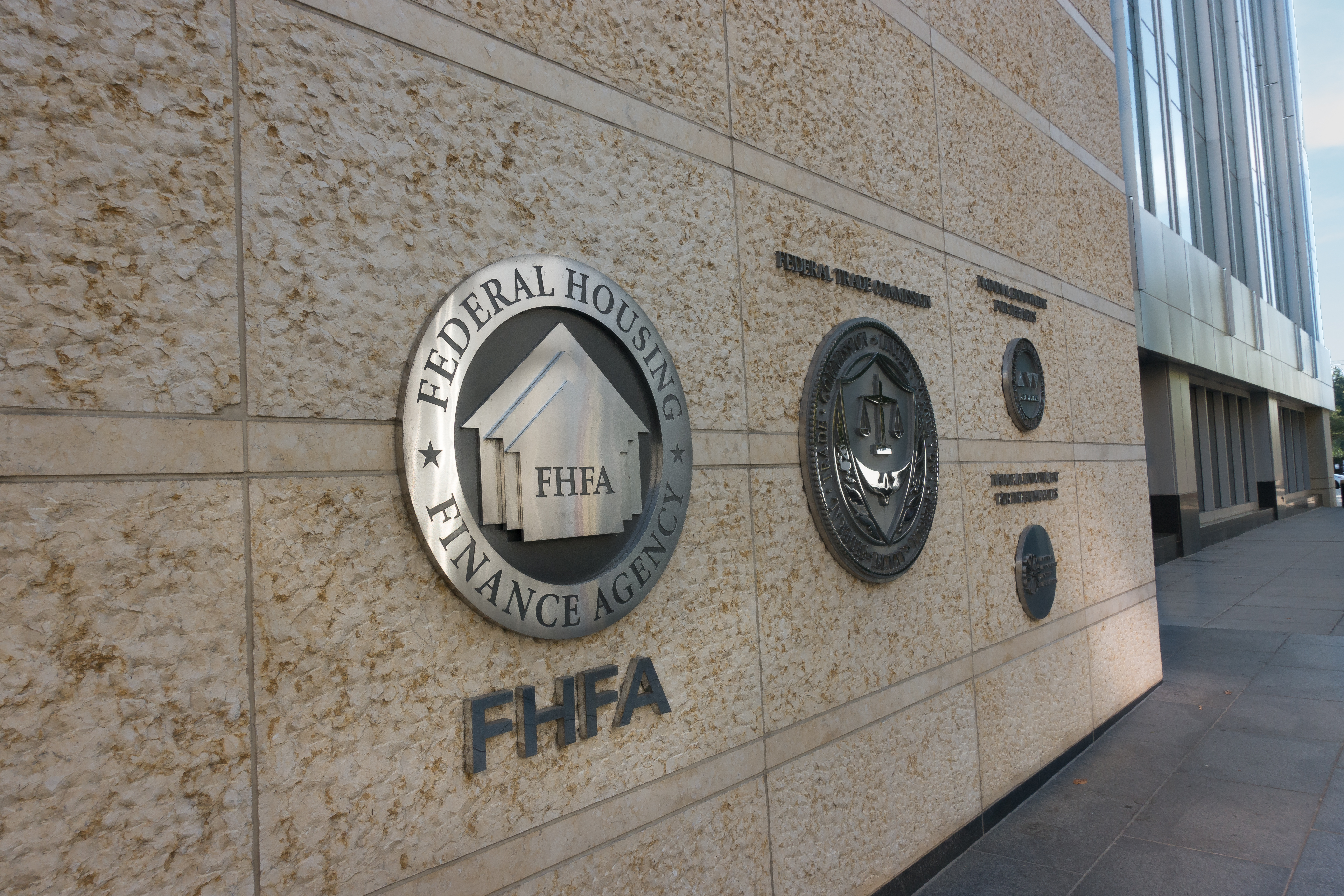 There’s been a lot of focus lately on who’s in (and, perhaps even more often, out) of the senior positions in the executive branch, but there’s one official who hasn’t been getting as much attention as he should: Joe Otting, the new Acting Director of the Federal Housing Finance Agency (FHFA).  Most people may not be familiar with the FHFA, but it’s nonetheless incredibly important, because if it fails to do its job correctly, the effect on the nation’s economy can be devastating.  And Joe Otting’s appointment is only the latest example (of many) of the Trump Administration making a legally questionable appointment.  And this appointment is already having real consequences, barely a week into Otting’s tenure.

The FHFA was established by Congress in the midst of the 2008 financial crisis, as part of an effort to stem the housing crisis and also to prevent similar crises in the future.  Recognizing that the existing regulatory regime had failed to rein in the risky practices of Fannie Mae and Freddie Mac—the entities that owned or guaranteed nearly half of the nation’s mortgage debt at the peak of the financial crisis—Congress concluded that a new agency was necessary to oversee them.  And Congress concluded that that agency needed to be an independent regulator, one that would, unlike its predecessor, resist political pressure to weaken oversight.  To ensure the requisite independence, Congress provided that the agency would be led by a director whom the President appointed, with the advice and consent of the Senate, and whom the President could remove “for cause,” but not for policy differences alone.

On January 6, former Congressman Mel Watt’s term as Director of the FHFA ended, but he wasn’t succeeded by a Senate-confirmed nominee.  Although President Trump announced his intention to nominate Mark Calabria to head the FHFA late last year, his nomination was just sent over to the Senate last week.  Instead, the President designated Joe Otting, the Comptroller of the Currency, to serve as Acting Director of the agency until Calabria is confirmed.

In other words, Congress appears to have limited the President’s options in the event of a vacancy in the office of Director, in order to prevent a President from filling the Director’s office with a designee who lacked the independence that Congress determined was essential for the agency to achieve its mission.  As the Fifth Circuit noted last year, “Even if a President removes the Director ‘for cause,’ the President must designate an acting Director from the ranks of Deputy Directors whom the recently removed Director selected.  And the President cannot install the Director of his choice until the Senate approves his replacement.”  And this matters.  After all, a designee—installed as acting Director without Senate confirmation—could immediately and radically alter the agency’s direction to suit the President’s policy agenda.  Given that statutory language and Congress’s goals in setting up the FHFA, there is, at minimum, reason to question the legality of this designation.

Why does this matter?  Otting has been at the FHFA’s helm for little over a week, and the consequences are already significant.  Under his leadership, the agency just committed an about-face on a major legal question that could fundamentally change the agency’s future.  In Collins v. Mnuchin, the Fifth Circuit is considering the constitutionality of the for-cause removal provision that governs the agency’s Director.  Last year, a three-judge panel held that the for-cause removal provision is unconstitutional, but the whole court agreed to rehear the case en banc.

And that’s why it’s time to pay attention to who’s at the helm at the FHFA—and what he’s doing while he’s there.  After all, the agency overseeing Fannie and Freddie may not normally be front page news, but if it falls down on the job, the consequences could well be.  They certainly were the last time.

The Roberts Court continues to place its thumb on the scale for big business
By: Elizabeth B. Wydra, Brian R. Frazelle
Corporate Accountability
June 29, 2020

CAC Alert: #SCOTUS Rules the Leadership Structure of the CFPB is Unconstitutional

WASHINGTON – On news that the U.S. Supreme Court issued its decision in Seila Law...
By: Elizabeth B. Wydra
Corporate Accountability
July 13, 2020

WASHINGTON – On news that the U.S. Supreme Circuit issued its decision in Liu v....
By: Elizabeth B. Wydra
Corporate Accountability
March 2, 2020

Bloomberg Law
If Chief Justice John Roberts is looking for a way to avoid ruling on the...
By: Brianne J. Gorod, By Evan Weinberger
Corporate Accountability
March 3, 2020

“The Justices barely discussed whether courts have disgorgement authority at all. Rather, the argument focused...
By: Ashwin Phatak