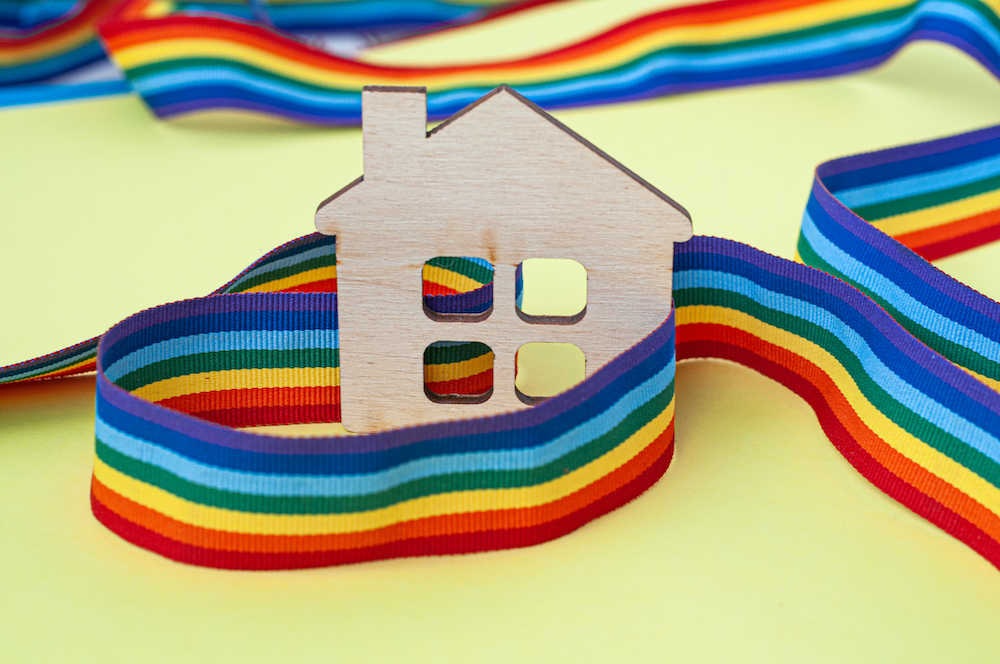 In Fulton v. Philadelphia, the Supreme Court unanimously held that the City of Philadelphia could not require Catholic Social Services (CSS) to abide by a contractual nondiscrimination provision requiring it to certify whether individuals were eligible under state law to serve as foster parents without discriminating against same-sex couples.  While the Court split into two camps—six Justices who favored deciding the case on the narrowest grounds possible and three who urged a broad ruling constitutionalizing religious exemptions across the board—all the Justices focused on the free exercise rights of CSS.  But Fulton involved two constitutional rights, not merely one.

Neither the majority opinion written by Chief Justice John Roberts nor the concurring opinions authored by Justice Samuel Alito and Justice Neil Gorsuch took account of the equal protection rights of LGBTQ people and families who deserve to live their lives with equal dignity and equal liberty.  Rather than trying to reconcile and accommodate both free exercise and equal protection principles, the opinions in Fulton pretended that free exercise was the only constitutional value at stake.

But equal protection is at the very heart of Fulton.  If a city adopted a policy of prohibiting same-sex couples from serving as foster-parents, that would be a flagrant violation of the Fourteenth Amendment’s guarantee of equal protection of the laws to all persons.  The government cannot operate its foster care system in a manner that denies same-sex couples “equal dignity in the eyes of the law.”  By the same token, it cannot delegate to its agent—whether that agent be a government official or a private entity such as CSS—the power to exclude same-sex couples from serving as foster parents.  But that is effectively what the Supreme Court sanctioned by excusing CSS from the nondiscrimination requirement.  It licensed the city’s agent to engage in rank discrimination while wielding state power in service of a core governmental function.

The idea that courts must take account of and seek to reconcile competing and co-equal constitutional values is not a new idea.  It is at the core of the Court’s 2018 decision in Masterpiece Cakeshop v. Colorado Civil Rights Commission.  There, the Court stressed the need to ensure “the proper reconciliation” of the power of government to safeguard “the rights and dignity of gay persons who are, or wish to be, married but who face discrimination when they seek goods or services” and “the right of all persons to exercise fundamental freedoms under the First Amendment.”  Importantly, the Court recognized that a claim of religious belief could not automatically trump the competing constitutional guarantee of equality.  “[I]t is a general rule,” the Masterpiece Court recognized, that “religious and philosophical objections” to same-sex marriage “do not allow business owners and other persons in the economy and in society to deny protected persons equal access to goods and services,” which would “impose a serious stigma on gay persons.”  It is an ominous sign that the Court in Fulton took a marked step away from this framework and refused to treat LGBTQ prospective foster parents as entitled to co-equal worth and dignity.

Instead, the opinions in Fulton paid lip service to Philadelphia’s interest in realizing the constitutional guarantee of equality for all persons.  Chief Justice Roberts’ opinion called the interest in “equal treatment of prospective foster parents and children” a “weighty” one, but concluded that “[t]he creation of a system of exceptions under the contract undermines the City’s contention that its nondiscrimination policies can brook no departures.”  But in fact, the city had never approved an exception to the bedrock rule of equality.  If the mere possibility that some official might sometime change course and opt to create an exception is enough to defeat the government’s compelling interest in ensuring that LGBTQ couples are treated with equal dignity, then equality is not doing much work.  Justice Alito’s concurring opinion went even further, insisting that CSS has the right to act on the view that “same-sex couples should not be foster parents” because “protecting against this form of harm is not an interest that can justify the abridgment of First Amendment rights.”

Fulton will hardly be the last case in which the Supreme Court is asked to reconcile religious liberty and civil rights.  After all, the Court sidestepped many of the bigger questions the case presented.  But it is disappointing that not a single Justice grappled with the fact that the case implicated two co-equal constitutional guarantees.  Cases pitting religious liberty and civil rights pose difficult questions.  They cannot be decided in a principled fashion by simply ignoring the important equal protection values at stake.

In Dobbs v. Jackson Women’s Health Organization, the Supreme Court is considering the constitutionality of Mississippi’s ban on abortions after fifteen weeks of pregnancy.
Civil and Human Rights
September 1, 2021

In Cummings v. Premier Rehab Keller, PLLC, the Supreme Court is considering whether individuals may recover emotional distress damages when they sue under federal laws that prohibit discrimination by recipients of federal funds.
Civil and Human Rights
U.S. Court of Appeals for the District of Columbia Circuit

In Chambers v. District of Columbia, the full U.S. Court of Appeals for the District of Columbia Circuit is considering whether an individual challenging employment discrimination under Title VII of the Civil Rights Act must...
Civil and Human Rights
June 22, 2021

WASHINGTON – Upon the introduction by Oregon U.S. Senator Jeff Merkley and Congresswoman Nikema Williams...
By: Elizabeth B. Wydra