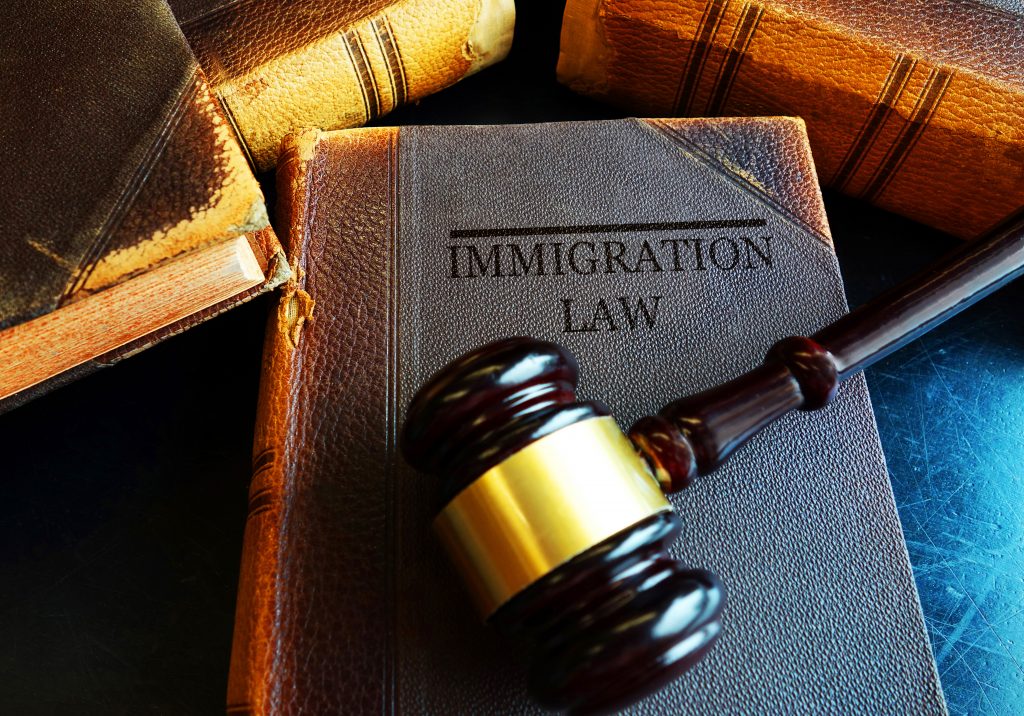 Earlier this week, the Supreme Court decided, by a 5-4 vote, to let the Trump Administration’s new rule expanding who can be excluded from the country as a “public charge” under the Immigration and Nationality Act (INA) go into effect by staying a nationwide preliminary injunction that is currently on appeal in the Second Circuit.  This means that while the appeals process proceeds in that case and in other legal challenges to the Trump Administration’s rule, the Administration will be allowed to deny entry or deny an adjustment of immigration status to anyone deemed likely to become a “public charge,” which, under the Administration’s rule, can be based solely on the acceptance of non-cash public benefits.  The Administration’s rule means, for instance, that immigrant parents might be considered public charges because they receive benefits through the Supplemental Nutrition Assistance Program; under the rule, parents may be forced to choose between feeding their children and obtaining a pathway to citizenship.  While this order from the Court is certainly disappointing news—and entails real-life consequences for immigrants who are trying to come to this country—it’s fortunately not the end of the story.  The Supreme Court’s order was not a ruling on the legality of the Trump rule.  The litigation challenging the rule will continue around the country and should ultimately succeed.

Significantly, although likelihood of success on the merits is one factor the Supreme Court was required to consider in determining whether to stay an injunction, at this juncture, the Court would have also considered other factors, including the likelihood that four justices in the future will consider the case worthy of deciding on the merits—which is certainly possible in a case like this one that involves an issue of national importance that multiple circuits will ultimately consider.  And there is no reason why the Court cannot temporarily halt enforcement of a preliminary injunction only to later affirm the lower court’s judgment on the merits.

Indeed, the only explanation for the Court’s decision given by the Justices was a short opinion by Justice Gorsuch, joined by Justice Thomas, and that opinion did not address the legality of the Administration’s rule.  Instead, it focused on the perceived flaws of issuing nationwide injunctions.  Gorsuch opined, “The routine issuance of universal injunctions is patently unworkable, sowing chaos for litigants, the government, courts, and all those affected by these conflicting decisions.”  The Administration’s application for a stay had likewise focused on the purported drawbacks of nationwide injunctions, emphasizing that “multiple courts of appeals have been rendered effectively meaningless within their own territorial jurisdiction because of a single district court’s nationwide injunctions.”  Gorsuch was clearly swayed by this critique of nationwide injunctions, and his opinion did not mention the merits of the cases challenging the public charge rule.  (None of the other Justices wrote anything, though Justices Ginsburg, Breyer, Sotomayor, and Kagan indicated that they would have denied the Administration’s application for a stay and kept the law from going into effect.)

Meanwhile, we will soon be hearing a lot on the legality of this rule from courts of appeals around the country, as multiple challenges are currently pending in those courts.  When those courts issue their decisions, they should recognize that neither history nor law is on the Trump Administration’s side.  As the Constitutional Accountability Center has argued in multiple amicus briefs on behalf of legal historians in cases challenging the Administration’s rule, the term “public charge” has, throughout American history, been understood to refer to one who receives cash benefits from the government for subsistence or experiences long-term institutionalization.  The receipt, or likely receipt, of non-cash benefits has never been, standing alone, sufficient to make an individual a “public charge” subject to exclusion or removal from the country.  For instance, public charge laws, or “poor laws,” in colonial and early America did not uniformly mandate that poor individuals be removed; instead, they routinely provided financial and other support for impoverished immigrants.

Similarly, the first public charge provision that Congress passed in 1882 and other federal immigration laws that followed were not designed to significantly limit immigration into the country and did not render immigrants excludable or removable based solely on the receipt of non-cash benefits.  Every federal law containing a public charge provision and every agency interpretation of such a law prior to 2019 has continued to rely on the well-established historical definition of “public charge,” and Congress necessarily incorporated this longstanding definition of the term into the INA’s public charge provision.  The Trump Administration’s rule redefining the term to apply to those who receive only non-cash public benefits is therefore inconsistent with the INA and violates the Administrative Procedure Act, which prohibits agency actions that are not “in accordance with law.”

Thus, despite the Supreme Court’s decision to temporarily let the Trump Administration’s “public charge” rule go into effect, the rule’s ultimate fate remains unclear.  If the Court does eventually consider the rule on its merits, it should hold that the rule deviates from the historical understanding of “public charge” that Congress folded into the INA and is therefore unlawful.

More from Immigration and Citizenship

In United States v. Texas, the Supreme Court is considering whether Department of Homeland Security guidance on immigration enforcement priorities is lawful.
Immigration and Citizenship
June 30, 2022

RELEASE: Win for Migrants at Southwest Border and Presidential Authority in Immigration

WASHINGTON, DC – Following today’s ruling from the Supreme Court in Biden v. Texas—in which...
By: Elizabeth B. Wydra
Immigration and Citizenship
April 26, 2022