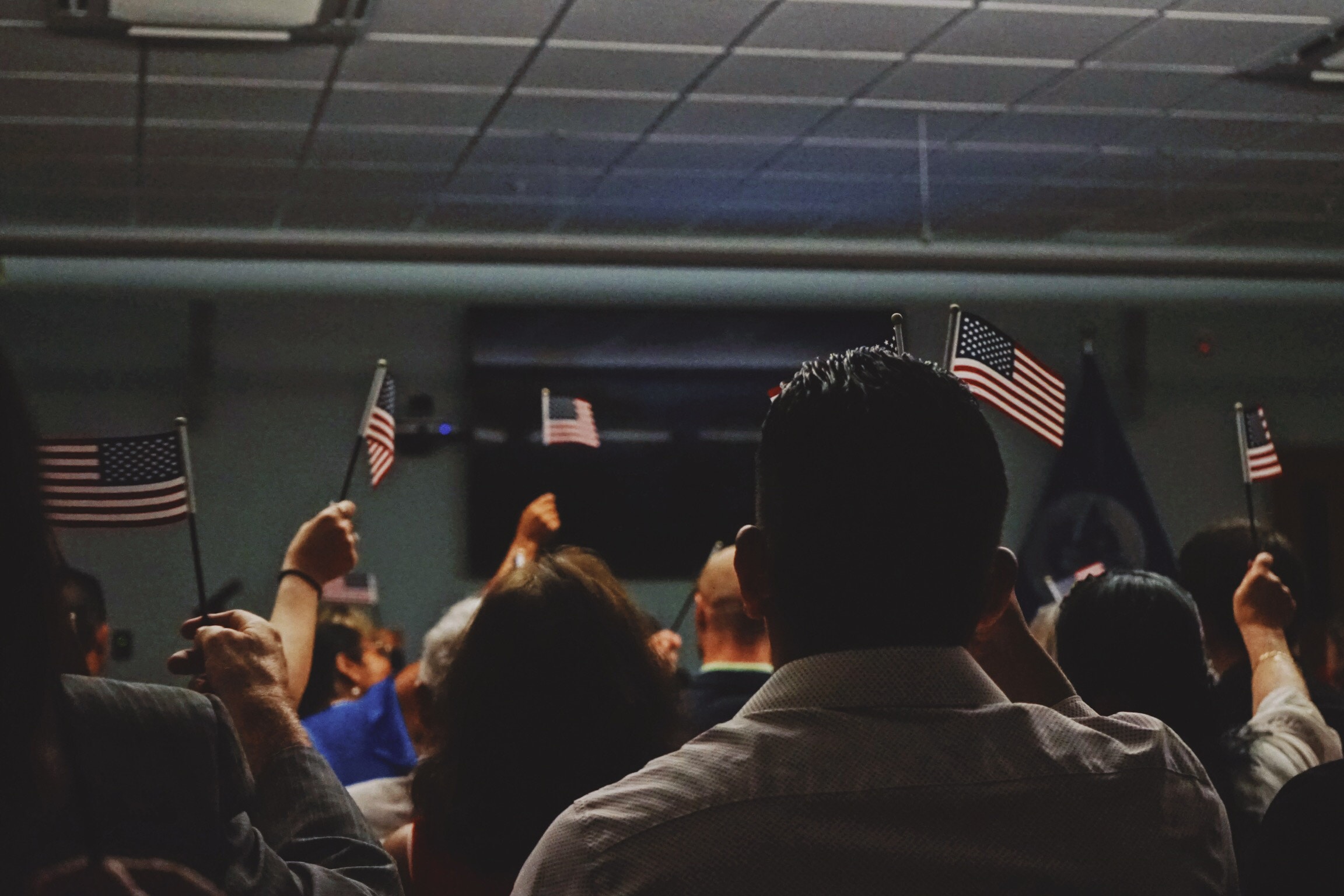 From a shake-up at the Department of Homeland Security to facilitate tougher immigration enforcement to reports about the President’s “plan” to send detained immigrants to sanctuary cities to “retaliate against [the President’s] political adversaries,” the Trump Administration’s immigration policies seemed to be constantly in the news last month.  And as these stories reflect, if there’s one overriding theme of this Administration’s actions toward immigrant communities, it’s one of persistent hostility that has manifested in countless ways.

Here at CAC, we are proud to have been part of the opposition to this Administration’s efforts to harm immigrant communities, efforts that began almost as soon as President Trump took the oath of office.

Just a week into his new Administration, President Trump signed an Executive Order that, among other things, banned foreign nationals from seven predominantly Muslim countries from coming into the United States for 90 days.  This was the Administration’s first official anti-immigrant action, but hardly its last.  It has attempted to end the Deferred Action for Childhood Arrivals program, a program created by President Obama to protect from deportation, and give work permits to, undocumented immigrants who were brought to the United States as children.  It has attempted to deny federal funding to some localities in order to coerce them into adopting the Administration’s preferred immigration policies.  It has attempted to make it more difficult for refugees to claim asylum protections, and it has attempted to deny other immigrants Temporary Protected Status, a status that allows individuals to remain in the United States if certain conditions in their home countries prevent their safe return.  It has called into question birthright citizenship.  And, of course, this is the Administration that has cruelly separated parents from their children at the border, and the President who is so committed to building a wall along the Southern border that he has declared an unlawful “national emergency.”

Along with its allies, CAC has opposed Administration efforts that would hurt not only immigrant communities, but also the country as a whole.  Consider, for example, the Muslim travel ban.  We filed amicus briefs in district court, courts of appeals, and in the Supreme Court on behalf of Members of Congress, explaining why the President’s sweeping order exceeded the President’s delegated powers under the Immigration and Naturalization Act and violated our Constitution’s system of separation of powers and the First Amendment’s Establishment Clause.  As we explained in our Supreme Court brief, the Framers were familiar with colonial religious establishments that tried to keep out disfavored religious believers, and the First Amendment was adopted, in part, to deny the federal government the power to write this kind of religious discrimination into law.  Unfortunately, the Supreme Court ultimately upheld the third iteration of the President’s Muslim ban.

Consider, too, the Administration’s decision to impose funding conditions on local jurisdictions that receive certain federal funding in order to coerce those jurisdictions into adopting immigration policies preferred by President Trump.  CAC has filed amicus briefs on behalf of Members of Congress in three different cases, explaining why the Administration’s effort to cut off federal funding that these localities are otherwise entitled to is unlawful.  As we explain, when Congress established the funding program at issue, Congress neither imposed the challenged conditions on grant recipients, nor authorized the Attorney General to impose them.  Congress designed the program as a formula grant to ensure that states and localities would have maximum flexibility in determining how best to improve public safety in their respective jurisdictions.  The Attorney General’s coercive conditions are not only at odds with this flexibility, but they also undermine public safety by decreasing trust and cooperation between the police force and crime victims and witnesses in many neighborhoods.  We also explain in our briefs how the Attorney General’s attempt to administratively write into law new grant conditions runs afoul of fundamental constitutional principles.  The Framers recognized the dangers of concentrated power in the hands of a single government branch, and thus gave the authority to impose conditions on the receipt of federal financial assistance to Congress.  So far, the courts have consistently recognized that the Administration’s actions are unlawful.

Finally, take the President’s “national emergency” declaration.  For weeks earlier this year, President Trump had been threatening to declare a “national emergency,” suggesting that a law called the National Emergencies Act give him virtually unlimited discretion to declare a national emergency, regardless of the facts on the ground.  We explained why that was wrong, drawing on the text and history of the law.  As we said then, “[w]hen Congress passed the National Emergencies Act, its plan was not to give the President a blank check to invoke ‘emergency’ powers simply because he couldn’t get what he wanted through the normal political process.  Yet that is exactly what the President is threatening to do here.”  And when the President suggested that he could count on the Supreme Court to uphold his national emergency declaration, we also explained why his confidence was, and is, misplaced.

In sum, it’s been a busy two-plus years fighting back against the President’s anti-immigrant statements and policies, and that fight is no doubt going to continue.  The Constitutional Accountability Center will certainly remain in the thick of it.

More from Immigration and Citizenship

WASHINGTON – Following oral argument at the Supreme Court this morning in Biden v. Texas—a...
By: Miriam Becker-Cohen
Immigration and Citizenship
U.S. Court of Appeals for the Second Circuit

In Keisy G.M. v. Decker, the Second Circuit is considering whether prolonged detention without a bond hearing during immigration proceedings violates the Due Process Clause of the Fifth Amendment.
Immigration and Citizenship
March 21, 2022

In Biden v. Texas, the Supreme Court is considering whether 8 U.S.C. § 1225, a provision of the Immigration and Nationality Act, requires the Biden administration to continue implementing the Migrant Protection Protocols in the face...
Immigration and Citizenship
U.S. Court of Appeals for the Second Circuit

In Onosamba-Ohindo v. Searls, the Second Circuit is considering whether the government may incarcerate someone without bail during deportation proceedings without showing that the person would likely abscond or be dangerous if released.
Immigration and Citizenship
U.S. Supreme Court

In Johnson v. Arteaga-Martinez and Garland v. Aleman Gonzalez, the Supreme Court is considering whether noncitizens who are imprisoned pending their deportation are entitled to bond hearings in which the government must persuade an immigration...